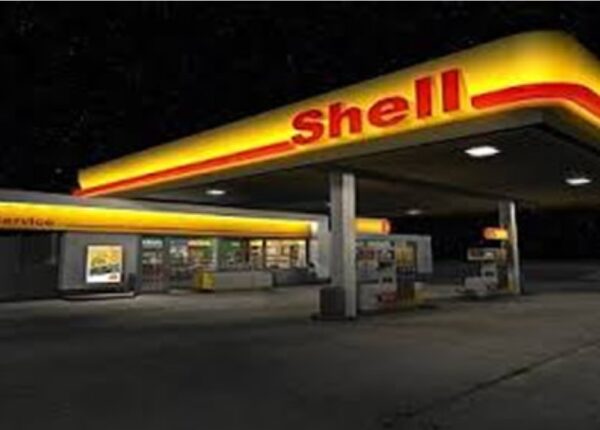 The deal, announced on Monday, said GE would collaborate with Shell to develop potential lower-carbon solutions aiming to reduce the carbon intensity of Shell’s LNG supply projects around the world.

Under this agreement, GE will accelerate development for the use of 100 per cent hydrogen as a low-carbon fuel for gas turbines, with focus on hydrogen solutions for B&E class gas turbines used in LNG and power generation applications.

President Buhari had, in 2021 at the COP26 in Glasgow, pledged that the country would reach net zero gas emission by 2060.

An energy transition plan obtained by media on Sunday had revealed the Federal Government’s intention to raise N834trn to meet Nigeria’s net zero target by 2060.

“Becoming a net-zero emissions energy business means we need to explore a range of avenues that have the potential to help us, our partners and customers reduce emissions,” said Alexander Boekhorst, VP Gas Processing and Conversion Technology at Shell.

“We have continued to innovate and improve the value proposition of LNG using technology, and we look forward to collaborating with GE on this important initiative,” he added.

“The largest source of emissions in an LNG facility stems from firing natural gas in the power generation and mechanical drive gas turbines.

“Therefore, one of the possible paths to decarbonise LNG production is to use hydrogen as a low carbon fuel in these engines.

However, the source and nature of this fuel matters as well, and Shell’s Blue Hydrogen Process is a leading technology that can deliver the lowest carbon intensity fuel of its kind, with technologies and building blocks tested and commercially proven at a large scale, that have been used in various industries for many decades.

“Having worked on hydrogen combustion technologies for many years, we are conscious that progress in this area will be the result of careful, dedicated research and collaboration by industry leaders and today’s announcement is a model of this approach,” said Vice President, Engineering at GE Gas Power, John Intile.

“We look forward to working in cooperation with Shell to advance this crucial body of work. Together, we’re confident our combined strengths of Shell, GE, and Baker Hughes, who is exclusive distributor of certain heavy duty gas turbines and services in the oil & gas segment, can accelerate the deployment of pragmatic and impactful solutions towards high-hydrogen capabilities in these gas turbines fleets resulting in a significant reduction of carbon emissions and water utilisation globally.”