Serie A group training gets all clear, season decision May 28 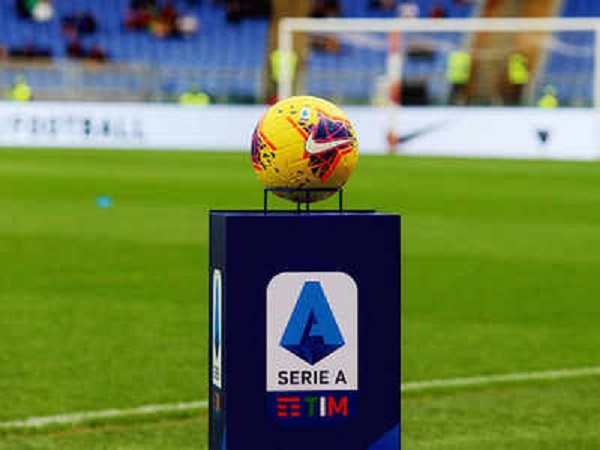 Italy’s Serie A teams have been given the green light to resume group training but will have to wait until May 28 to know whether the season can resume, Sports Minister Vincenzo Spadafora said on Tuesday.

“The Scientific Technical Committee have approved the FIGC protocol for the resumption of team training,” Spadafora told Rai.

“It is excellent news, collective training can now resume.”

Spadafora said he has scheduled a meeting on May 28 with FIGC president Gabriele Gravina and Lega Serie A chief Paolo Dal Pino to decide on the return to competition.

“We will then decide if and when Serie A will restart,” he said.

“The important thing will be to restart with the firm intention of completing the championship, then the federations will decide the modalities and formats to be adopted.”

The minister said that a controversial measure of isolating team members for two weeks at club facilities to limit the risk of contagion has been withdrawn.

If a player tests positive he will be quarantined for two weeks, while the team will be placed in isolation, and monitored, but can continue to train together.

FIGC president Gravina welcomed a “decisive step on the path of restarting football in Italy”.

Gravina said that FIGC Medical Scientific Commission were now working on the protocol for the return to competition.

The Italian season has been on hold since March 9 amid the pandemic which has killed more than 32,000 people in Italy.

Serie A teams have been training individually since May 4, with a government decree suspending all competition until June 14.

“Even if some talk about six, at least four weeks would be needed to avoid injuries,” said the former Italy and Roma midfielder.

“Caution comes first because at this point you need real certainties from a medical and health point of view.”