The gale of premium losses to the nation’s insurance industry has continued with estimated N46 billion on the line from non-insurance of 9.2 million vehicles across the country.According to the Nigerian Bureau of Statistics(NBS) report, out of estimated 11.7 million vehicles in the country at the end of second quarter of 2018, only 2.5 million are captured in the motor insurance policy records.

Third Party Vehicle Insurance comes at a fixed price of N5, 000 for privately used saloons and SUVs, while commercially used vehicles are charged N7, 500 and in some cases, N5,000.Investigations revealed that most drivers go for fake insurance papers, because it is cheap, as well as to avoid the wrath of the law enforcement agents, as they have little or no knowledge of the benefits of buying original insurance cover.

While some motorists prefer to bribe their way out with law enforcement agents when accosted, some uninsured vehicle owners are unaware that their insurance policy has expired as they were not notified by their insurers. Speaking on the development, the Nigerian Insurers Association (NIA) Director of Operations, Lanre Ojuola,in Lagos, at the weekend, affirmed that the number of active motor insurance policies registered on the Nigerian Insurance Industry Database (NIID) now stood at 2.5 million, even though the total registered motor policies on the platform is over three million.

Earlier, the Chairman of NIA, Tope Smart, advised insurance companies to promptly upload Motor policy on the NIID platform as soon as it is purchased by policyholders, to avoid the insured being embarrassed by the law enforcement agents on the roads.He warned operators to avoid selective uploading of motor policies on the platform.Smart, who is also the Group Managing Director of NEM Insurance Plc, said: “We instruct operators to upload 100 per cent because selective uploading will embarrass your clients.

“When such vehicle owner is penalised, he transfers the cost back to the company because its the fault of the insurer and not his. In the end, insurance company will have to pay additional cost for something that could have avoided.”The Director-General of the association, Mrs. Yetunde Ilori, called on Nigerians to insure their lives and properties, as well as subscribe to motor insurance, promising that insurance companies are ready to pay genuine claims.

She said the claims profile of the industry has improved over time and that the industry is piortising claims payments, warning policyholders filling fraudulent claims to insurers to desist from such act.She noted that NIID and the recently launched USSD are mechanism to detect fake insurance policies and claims, noting that, the interest of policyholders remain crucial to insurance business.

Section 38 of the National Insurance Act 2003, currently in use, states that Third Party Motor Insurance is required as part of the minimum amount of auto cover one must carry as a road user. Penalties for non-compliance can include a fine of up to N250,000 and/or one-year imprisonment. 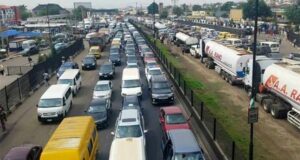 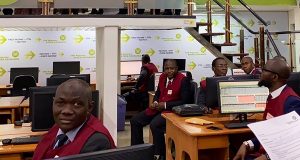 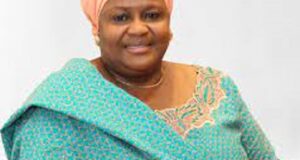 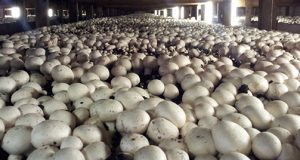