Jadon Sancho said he wanted to help bring trophies back to Manchester United after joining the English football giants from Germany’s Borussia Dortmund in a deal worth a reported £73 million ($100 million).

The 21-year-old England international, a former Manchester City youth player, has signed a five-year contract, with the option of a further year.

United have not won a trophy since the 2017 Europa League, with their last Premier League title success in celebrated manager Alex Ferguson’s final season before retirement eight years ago.

“Growing up, Manchester United was one of the biggest clubs that everyone knows, and of course there is also all the trophies they’ve won.

“That’s one of the reasons why I came to Manchester because I can see the development that’s going on here and I want to be a part of it, especially because it’s such an iconic club and being part of it is kind of a dream come true.”

Unlike many young English players, Sancho decided to advance his career by moving abroad, joining Dortmund as a 17-year-old after failing to break into Manchester City’s first team.

And the gifted forward was in no doubt about the impact four years in the Bundesliga, which also included playing in the Champions League, had had on his development.

“It helped me grow as a player and I had the experience of playing in the Champions League and getting the feel of big games,” Sancho said.

“I feel like I did well in those big games and now I’m ready for a new challenge and a bigger step.

“(I’m) eager to win and determined to get trophies. Goals and assists and a bit of skill here and there,” he added.

Sancho’s move to Old Trafford follows a lengthy pursuit by United, who were reportedly put off by Dortmund’s initial £100m valuations.

– ‘Untapped talent‘ –
United manager Ole Gunnar Solskjaer, describing Sancho as an “untapped talent”, was delighted to have got his man.

“We’ve followed him for a long time and decided to go for him and finally we made the breakthrough and got the deal done,” he said.

“We think his qualities will fit right in here at Man United. There is some untapped talent there I am sure, and coming into this environment will help him improve as well.”

“Jadon is a signing that we expect to stay at Man United for many, many years, so it’s also that part of it that we have a young, up-and-coming forward line.”

Solskjaer, himself a former United striker, guided the club to a second-place finish in last season’s Premier League, a huge 12 points behind champions Manchester City.

However, the Norwegian believes Sancho can help bring silverware back to Old Trafford.

“He’s got that DNA of exciting fans and entertaining and he’s also a winner,” Solskjaer said. 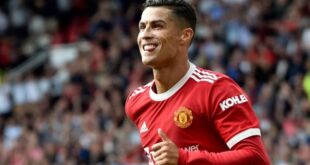 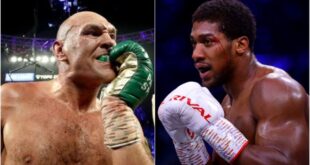 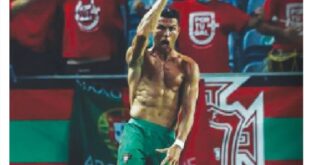 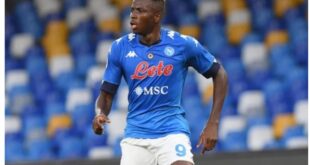 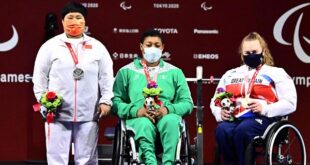 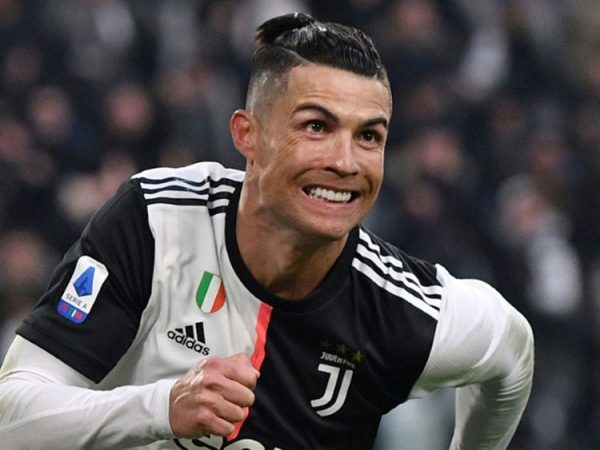 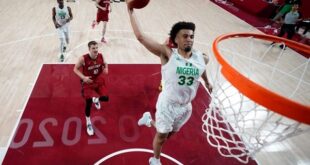