Sola David-Bortha is the CEO of Standard Bank Group, which is a parent company to Stanbic IBTC. In 2016, she was awarded the Business Woman of the Year award by All Africa. One year later, she resigned as a CEO of Stanbic IBTC Holdings PLC. However, she became a CEO of Standard Bank Group. She is fondly described as a woman with a strong personality and a high IQ.  It has also been widely circulated that she is one of the highest paid CEOs in Nigeria. Sola holds a B.Sc Economics degree from the University of Ibadan and an MBA from Manchester Business School, UK. Her educational experience also includes the Advanced Management Programme of the Harvard Business School. She is a fellow of the Chartered Institute of Bankers and Vice Chairman of the Nigerian Economic Summit Group.Before her appointment as CEO, she previously served as Deputy CEO Stanbic IBTC Bank PLC among other appointments.

She inspires a lot of young people who wants to start or develop their carers in banking. Sola says invest in knowledge, it pays to be ‘sagacious’ 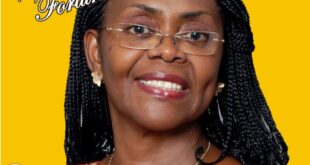 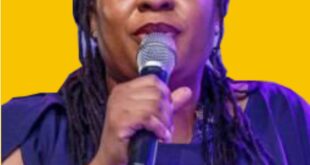 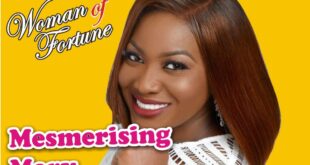 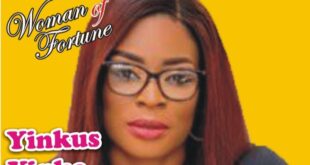 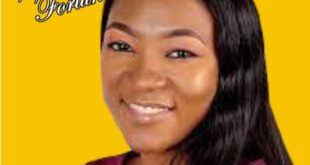 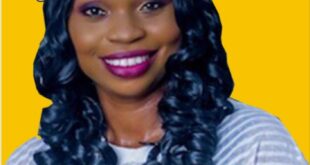 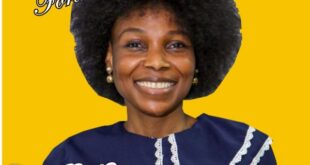