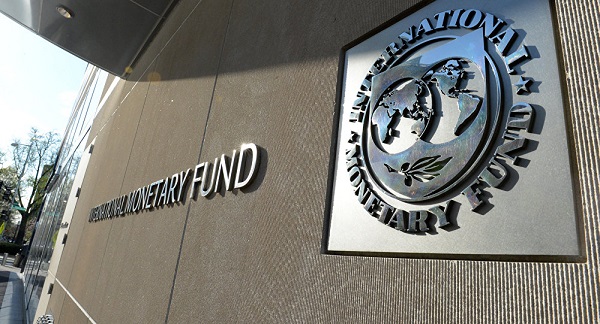 The International Monetary Fund has said that the continuous hikes in interest rates by central banks around the world would cause serious property concerns.

The report stated that the faltering property sector in many countries was raising concerns about risks that could broaden and spill over into banks and the macro-economy.

It further noted that risks to housing markets were growing because of rising mortgage rates and tightening lending standards, with many more potential borrowers now being squeezed out of markets.

According to the IMF, stretched housing valuations could adjust sharply in some market segments.

It noted that investors had so far continued to differentiate across emerging economies, and that while many frontier markets were at risk of sovereign default, many of the largest emerging markets were more resilient to external vulnerabilities to date.

“Having said that, after the stabilisation of outflows in the first half of the year, foreign investors are again pulling back,” the report stated.