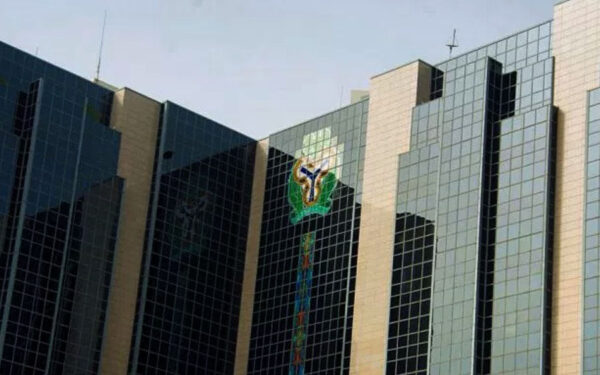 The World Bank has asked the Central Bank to reconsider its RT-200 Programme despite its good intentions.

According to the global bank, this policy has created an additional foreign exchange window further worsening the nation’s FX problems. It explained that with the rising parallel-to-official rate premium, agents are incentivised to settle transactions outside the I&E window at the parallel rate after benefiting from the RT-200 rebate.

It disclosed this in its ‘Nigeria Development Update (December 2022): Nigeria’s Choice.’

It said, “Along with its FX demand management policies and restraining FX supply, the CBN seeks to boost FX supply to the economy through other sources, which is adding to distortions.

“The CBN introduced the “Race to $200bn in FX Repatriation (RT-200)” programme in February 2022, with the goal of repatriating $200bn of non-oil export earnings over the next five years. The main component of this programme is a rebate scheme to encourage the repatriation and sale of export proceeds into the FX market.

“Despite the good intentions of this scheme, it has, in practice, created an additional FX window with a different (subsidised) exchange rate, even if transactions are executed through the I&E window. Moreover, with the rising parallel-to-official rate premium, incentives are created for agents to settle transactions outside of the I&E window at the parallel rate even after benefiting from the RT-200 rebate. This policy should be reconsidered.”

The Washington-based bank further said while the CBN’s goal of repatriating $200bn is ambitious, the country has only made $49bn from non-oil exports over the past decade.

It added, “In practice, this scheme has created an additional window (or sub-window) with a subsidized exchange rate, even though transactions are executed through the I&E window: the effective naira exchange rate for the FX seller is the subsisting I&E rate plus N65 or N35.

“Moreover, the substantial parallel to the I&E rate premium (71 per cent as of October 2022) and expected further depreciation of the I&E rate in a context of FX shortages may have created incentives for exporters to settle transactions with third parties outside of the I&E window at the parallel rate. Based on anecdotal information, the parallel rate has become the prevailing rate in the willing-buyer-willing-seller market, but transactions are still recorded at the I&E rate for accounting purposes.”

According to the World Bank, allowing for greater flexibility in exchange rate management, with a view toward a unified market-reflective exchange rate, is likely to attract more FX inflows into the economy than special measures.

In November, the Governor of the CBN, Mr Godwin Emefiele, recently disclosed that non-oil exporters repatriated $4.99bn into Nigeria in 2022.

He stated that $1.97bn qualified for the rebate programme, and the apex bank paid out about N81bn in rebates to Nigerian exporters during the period.

Previous IMF warns Nigeria over dwindling oil revenue
Next Why Nigerian ports are yet to operate full automation, by Webb Fontaine