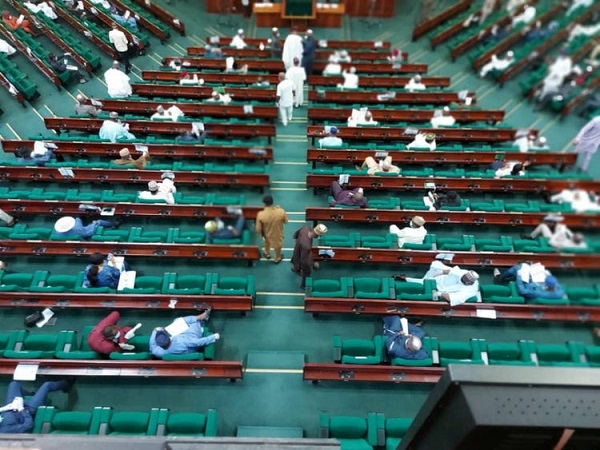 Also summoned by the lawmakers are the Minister of Power, Saleh Mamman; and the Director-General of the Debt Management Office, Patience Oniha, over external borrowings made by Nigeria, especially from China.

This is just as the Committee on Treaties, Protocols and Agreements asked the Minister of Transportation, Rotimi Amaechi, to appear before it again on August 17.

The committee, which is investigating Nigeria’s foreign loans, when Amaechi  appeared before it on July 28, raised the alarm that the agreement signed with China might force Nigeria to cede its sovereignty to the Asian country.

But the minister advised the lawmakers against the probe, saying it could make China to withhold the loan, thus thwarting rail projects that would be financed with the money.

On Wednesday, a lawmaker, who spoke condition of anonymity, disclosed to one of our correspondents  that more top officials of the Federal Government had been invited by the panel.

When asked about the specific loans the House planned to scrutinise, the lawmaker said, “Our focus is on all loans taken Nigerian government from China. That is what we are looking at for now. All this noise about the $500m (loan), the case is even bigger. The $500m loan taken 10 years ago, Nigeria has not even paid back the principal money.  We are just servicing (interest). When are we going to start paying back?”

Any borrowing against Nigeria, citizens is null and void – Panel’s vice-chair

The Committee’s Vice-Chairman, Abdulkadir Armaya’u, in a text message in response to an enquiry sought by one  of our correspondent, said, “Any agreement that is not in the best interest of Nigeria and Nigerians is null and void. We must begin to show commitment to the electorate that brought us into power.”

A former aide of ex-President Goodluck Jonathan,  Reno Omokri, advised  Amaechi  against dragging the former President into the loan controversy.

In response to  the PDP’s criticism, Amaechi had said some of the loan agreements with  China were signed during Jonathan’s administration

But  Omokri said although Jonathan took loans from China, he did not sign away the country’s sovereignty.

Omokiri, in a post on his Twitter handle on Wednesday said, “For the avoidance of doubt, it is true that the Jonathan administration also took loans from China. However, it is false that government signed away Nigeria’s sovereignty to China while taking those loans.

“The loans which were suspected to have surrendered Nigeria’s sovereignty away were taken by the Buhari administration.

“The specific loan in question, which is suspected of signing away Nigeria’s sovereignty to China was signed on September 5, 2018, between the Nigerian Federal Ministry of Finance and the Export-Import Bank of China.”

“Rotimi Amaechi is therefore counselled to defend himself and his government, without dragging past administrations into the matter.”