LEAD NEWS
Home / THE ORACLE / REBUILDING TRUST AFTER AN AFFAIR

REBUILDING TRUST AFTER AN AFFAIR I lifted the phone out of my husband’s hands. He was so tired that he’d fallen asleep in bed while texting. I’d come home late from an out-of-town trip to find him in bed. As I went to plug in his phone for the night, I saw a conversation on the screen that took my breath away.

He had been texting a woman, and a quick glance through the texts indicated that there had been more than just a texting relationship. My husband had been unfaithful. I wanted to throw up.
This discovery began a nine-month battle for my marriage. At first, he broke off the relationship with the other woman, but in only a matter of a few weeks he returned to it. That happened seven times before the battle finally ended. In fact, five months after the discovery, he left our marriage to pursue the other relationship. I suddenly found myself a single parent with three heartbroken adult children and two distraught teenagers.
Finally, after seven months of what felt like hell on earth, Mark stopped fighting with God. I watched the spiritual war over his soul, and I watched him repent, surrendering himself fully to God. Two months later, he recommitted to our marriage and moved back home. That’s when our journey of healing and trust building truly began.
The Rebuilding Process
Our story isn’t rare. Many couples navigate the realities of infidelity, and the onslaught of pornography too often rapes the soul of a marriage by setting the stage for unrealistic expectations and broken trust. Trust can also be broken by constant criticism, dishonesty, financial foolishness, or even unguarded conversations with someone of the opposite sex.
Most marriages have likely experienced broken trust in some way, big or small. So when trust is broken, how can it be restored? Is it possible to reconnect two hearts that have been broken? What does rebuilding trust look like in real life?
While there’s no “one way” to heal a hurting marriage, Mark and I found that rebuilding trust requires effort from both parties. Accountability on one side must be balanced with willingness to risk on the other side. That dance may need to go on for years, becoming the new normal in your relationship. It can result in a deeper sense of intimacy and oneness—so much so that it’s actually possible to come out better on the other side. The important thing is that you are both willing to put forth the necessary effort.
2015-07-31
+mms plus 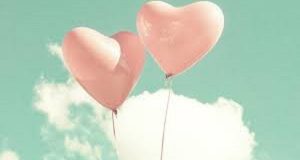 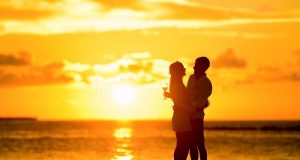 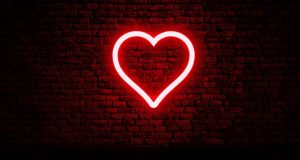 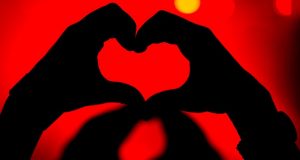