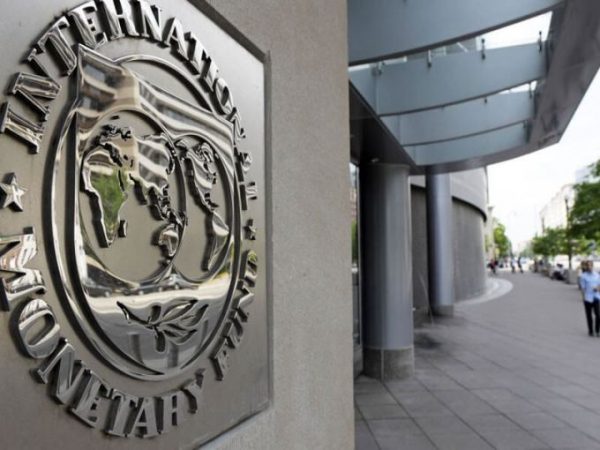 country persist, in view of the impact of the economy.

Director, African Department, International Monetary Fund, Abebe Selassie, said this while responding to questions during the virtual IMF press conference on the regional economic outlook for Sub-Saharan Africa on Thursday.

He described Nigeria’s protest as one of the difficult ones that generated concerns for the IMF.

“And much will depend really on how these protests evolve.

“Lagos of course, is a very important economic hub and contributes quite a bit of economic activity to overall Nigeria activities.

“So, if these persist and are showing significant effects on economic data, we will internalise them in due course.”

While saying that the protest was a difficult one to comment on, he said economic conditions in Nigeria for the last four years had been very difficult in the wake of the decline in oil prices in 2015-16.

Since then, he added, the growth had been quite anaemic and had put a lot of pressure on standards of living.

He said it had provided support for Nigeria earlier in the year to try to cushion the effects of the pandemic and the economic crisis that unfolded on Nigeria.

He said, “I think this is exactly why we have been on the record in Nigeria about how really critical it is to get all of the policy induced barriers out of the way to facilitate stronger economic growth.

“For the government to do more to raise revenues through the area of non-oil resources to be able to invest in health education which would, you know, allow people to be more successful at getting jobs but also improve the economy’s potential.

“So, I think that development agenda that Nigeria has, I think, has to be tackled with gusto and vigor so that the millions of jobs that the country needs can be created.”