Profits Of Container-Shipping Line May Hit $100b 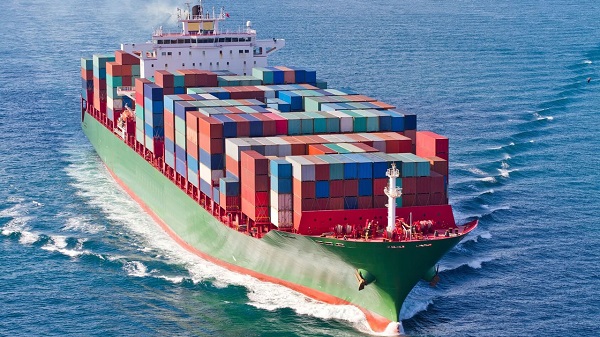 The latest edition of Drewry’s Container Forecaster predicts that carriers will report earnings before interest and taxes (EBIT) of $80 billion this year, up from the previous estimated $35 billion.

The report also indicated that if freight rates surpass expectations for the rest of the year, EBIT could hit $100 billion. Drewry noted that spot rates had been driven to new highs in the second quarter of the year with spot rates following as global supply chain disruptions worsened.

“We are now getting accustomed to seeing triple-digit yearly growth rates for spot rates on most lanes. That these instances are no longer shocking is further proof, if needed, that the market truly is crazy right now,” the analyst said.

Looking at contract rates combined it said across global trades they were expected to rise by about 50 per cent across 2021, an increase of as much as 30 per cent from Drewry’s March forecast.

While a $100 billion EBIT for carriers in 2021 may sound excessive, it is worth noting that lines reported an average EBIT of $27.1 billion in the first quarter of the year, which is more than $25.4 billion for 2020 as a whole.

Drewry expects volumes to keep rising in the third quarter and to the end of the year with yearly growth of approximately 10 per cent.

“There will still be growth next year, but probably only about half as strong as consumer spending is expected to move back towards services as COVID-19-related restrictions are lifted,” it said.

Meanwhile, on the supply side with relatively low new building orders in past years, the fleet is forecast to grow by 4.4 per cent this year and just 2.8 per cent in 2022, significantly below demand growth projections.

Looking at the surge in new building contracting bylines and tonnage providers over the last eight months Drewry commented: “Drewry maintains the view that high levels of new build contracting for 2023 pose a risk of overcapacity returning to the market during that year, but future supply requirements are heavily clouded by new environment regulations due to become law at the start of 2023, that may or may not see significant chunks of the containership fleet slowdown to comply.”

President Muhammadu Buhari, in his capacity as Minister of Petroleum Resources, has directed the incorporation …