Nigerian students under the Presidential Amnesty Programme will embark on a nationwide protest from Monday next week as the Federal Government has failed to pay their Internal Training Allowance (ITA) for over 14 months.

A statement obtained by our correspondent indicated that students at Western Delta University (WDU) are set to embark on this peaceful protest over unpaid packages and tuition fees.

Despite the Federal Government recent disbursement of N26billion for students under the Amnesty Programme, the monies remain unpaid.

According to the letter sighted by MMS Plus, “in accordance with the general agreement of the PAP (Presidential Amnesty Programme) nationwide to carry out peaceful, purposeful and non-violent protest. We the students of Western Delta University in order not to be left out have decided to inform and obtain permasion from the school authority to carry out this protest”

The letter signed by the President, WDU Chapter, Mr. Timipre Ereide and the WDU Chapter Secretary, Emine Augustine, illustrated that the school fees and stipends of students across the Niger Delta region has been overdue for 14 months and if nothing is done, the delay could linger until next year.

While the letter titled; “SEEKING PERMISSION TO CARRY OUT A PEACEFUL, PURPOSEFUL AND NONVIOLENT PROTEST TO FACILITATE PAYMENT OF AMNESTY STUDENTS/ SCHOOL FEES”, appears to have elicited some appeals from the authorities to prevent the protest, our sources confirmed that the strike will only be averted by payments before Monday next week.

The group also stressed that the protest is needed to engender deployment of students to partnering schools on the national issue which Western Delta University will also be a beneficiary.

Although the group has assured that the protest will not affect the academic activities as the protest will take place outside the school gate, the federal government should intensify efforts to prevent any protest amid the COVID-19 pandemic. 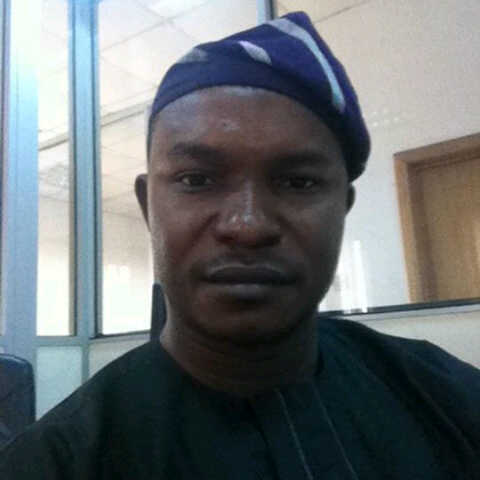 STANDARD PURITY ENTERPRISES:  A Reward For Integrity And Service