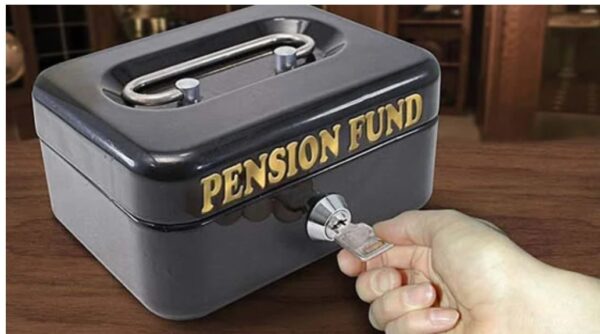 The assets under the Contributory Pension Scheme returned to a growth path to gain N164bn in October after incurring a loss of almost N2bn in September.

The figure showed that N9.23tn of the funds was invested in Federal Government’s securities, N1.53tn in corporate debt securities, N2.17tn in money market instruments, and N65.68bn in mutual funds.

Profits earned from the investment of pension funds are required to lift up the balances in the workers’ Retirement Savings Accounts.

The PFAs are required to follow the investment guidelines of PenCom in putting investing of the funds in any portfolio.