In an interview with Saturday Tribune, FUTO’s Registrar, John Nnabuihe spouted many outrageous inaccuracies, which has caused me to question the very academic integrity of the entire university.

Second, the registrar said the National Information Technology Development Agency (NITDA), which Pantami was a Director-General of, was “like a research institute.” That’s demonstrably false. NITDA, as its very name suggests, is a government agency, not a research institute.

Finally, the registrar said FUTO advertised the position of professor of cybersecurity, along with other academic positions, in September 2020 and that Pantami applied for it and got it. So, Pantami applied for an academic vacancy while he was (still is) a serving minister, in violation of the terms of his current employment, which should earn him consequences if Nigeria had laws.

What is worse, though, is that the registrar told Saturday Tribune that it is Pantami’s “business” whether or not he chooses to perform the duties of the vacancy he has filled! “He applied and FUTO has assessed and appointed him; it’s not my business [if he comes here to teach and research],” he said. Huh?

What is the point of spending money to advertise a vacancy if you have no “business” with ensuring that the candidate who fills the vacancy performs the duties of the position? That doesn’t sound even halfway reasonable or sane. That registrar needs a psychiatric evaluation!

And, obviously, FUTO has no standards and does not examine the claims of people who apply for its academic positions. Pantami told them he had over 160 publications, and they believed him without verification.

He told them he was an “Associate Professor” in Saudi Arabia, and they’re too ignorant to know you can’t jump from assistant professor to associate professor in two years—with one publication in a predatory, non-peer-reviewed, garbage-in-garbage-out journal that is not indexed in any respectable scholarly database.

He told them NITDA is “like research institute,” and they couldn’t be bothered to question the accuracy of his claim even when the “A” in NITDA stands for agency, not “institute.”

Note, too, that when Pantami applied for the position of professor of cybersecurity in September 2020, he wasn’t at NITDA. Or is being minister of communication and digital economy also equivalent to being a researcher at an institute in FUTO’s guidelines and procedures for Pantamized Fraudfessorship?

What kinds of people work at FUTO? How many more Pantamized fraudfessorships have been hatched at FUTO that we don’t know about? It doesn’t look like there are any standards there—or that false claims are ever verified there.

And where is the FUTO alumni association? Are the school’s alumni at peace with how their school’s reputation is being dragged in the mud all over the world? Where are the legitimate professors at FUTO? Does their silence suggest that they’re probably also Pantamized fraudfessors?

Until FUTO rescinds its fraudfessorial appointment to Pantami, let everyone who gives a thought to basic decency and standards in Nigerian universities rechristen the university as the Fraudsters’ University of Technology, Owerri. It’s still FUTO, you know, but it’s a FUTO that “appoints” fraudfessors.

Interestingly, by a sheer stroke of phonological accident, the Hausa word for professor is “farfesa.” That’s awfully close to “fraudfessor” in pronunciation! Make of that what you will.

Finally, imagine for a moment that FUTO was a northern university that perpetrated this fraudfessorial antic!

Mele Kyari: The Strides of an Achiever 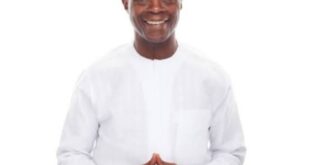 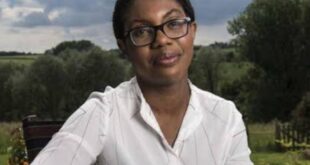 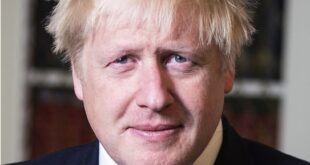 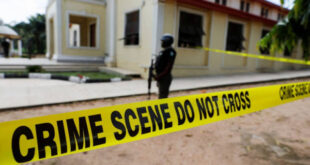 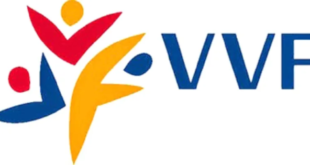 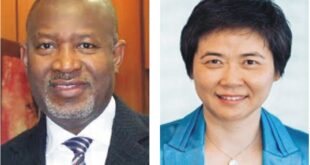 Air Transportation In Africa: A Quest For Rebirth

African States, with the assistance of the International Civil Aviation Organisation (ICAO) and support, are …