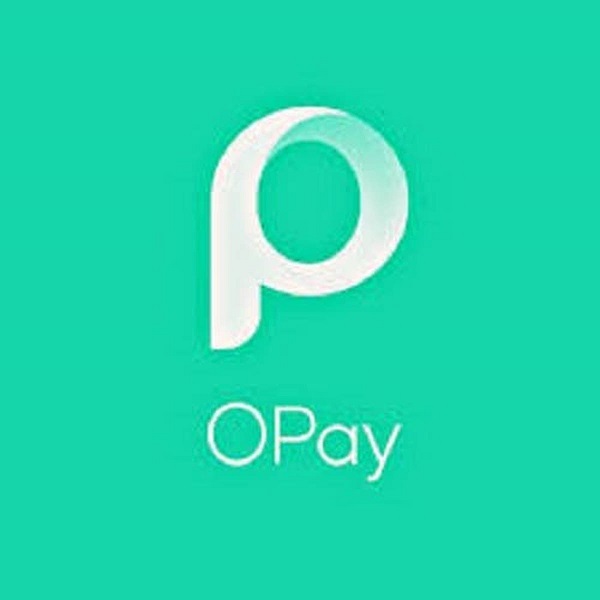 Over the years, the uncertainty and irregularity of government policies has destroyed many Nigerian businesses and emerged a major impediment to Foreign Direct Investments (FDIs) in the country.

While foreign investors who came into the country have pulled out in volumes, opting to relocate to other neighbouring nations; Nigerian investors have been forced to run aground with overbearing policies and undue political interference.

While the federal government has been responsible for the inconsistencies killing many Nigerian and foreign investments, state governments have also learnt to emulate the unpleasant managerial approach.

The case of Opay, a thriving business with units including the ride-hailing services, ORide, OCar as well as our logistics service OExpress suspended following policy directives in Lagos State.

The company which started in Lagos had engaged the State government on its brand and the appealing advantages of safety, employment and revenue. However, few months after take-off the State government banned commercial motorcycle operations without a leeway for duly regulated ones under platforms like Opay.

Lagos is the busiest and most populated state in the nation as a result of economic growth and business opportunities that span through every part of the city; however the challenge of motorcycling if well controlled could sustain massive employment opportunities in the state.

OPay revealed its decision to suspend ORide, OCar and OExpress business units due to harsh business conditions, saying, “We can confirm that some of our business units including the ride-hailing services, ORide, OCar as well as our logistics service OExpress will be put on pause. This is largely due to the harsh business conditions which have affected many Nigerian companies, including ours, during this COVID-19 pandemic, the lockdown, and government ban.”

Despite the huge potentials in Lagos, moving from one place to another has become difficult as a result of the daily traffic-jam and bad roads.

This gave rise to viable means of transport such as motorcycles also known as ‘okada’ and tricycles or ‘Keke Napep’. With these vehicles, it becomes less cumbersome to beat traffic and other hassles on the road.

With bike-hailing startups including Max.ng, Gokada and ORide (a subsidiary of Chinese-backed OPay superapp) offer the value proposition of being a safer option and a cheaper way to navigate through Lagos’ many traffic jams, it is worrisome that inconsistent policies has marred the growth of this bike-hailing startups that already invested a lot into the economy of the state.

Although OPay diversified its business in Nigeria, investing more and seeing accelerated growth in its commitment to Nigeria’s financial and technology inclusion, the fate of its drivers and numerous commercial motorcyclists in Lagos remain bleak.