The call was made by the governor of Lagos State Babatunde Fahola (SAN) at the 47th Annual General Meeting of the Manufactures Association of Nigeria (MAN), Ikeja branch held last week in Lagos with the theme “Creating a Vibrant Economy through Entrepreneurial Development”.

He further stated that the manufacturing sector no doubt hold the key to the growth and development of the economy if it can be empowered to perform maximally.

Governor Fashola said that the Lagos State Government was contributing in the patronage of local products by embarking on entrepreneurial development through the Lagos Youth Empowerment Scheme which has churned out up to 10,0000 entrepreneurs who are now employers of labour in the country.

Also speaking at the event the Chairman of MAN Ikeja branch, Prince Oba Okojie, centred his speech on the role of government towards a more conducive and viable economic environment.

He further stated that “government has to put a workable mechanism in motion that will bring down the cost of doing business in the country, encourage investment by providing a conducive atmosphere, and maintain security of its policies to ensure credibility, check importation to accelerate local production and legislate a law that will ensure that Nigerians patronise locally made products more than imported ones”

Mr Alex Otti, the Group Managing Director of Diamond Bank and also the guest speaker advocated for  ’Entrepreneurship’ to be incorporated into  the educational curriculum so t6hat students will come out of from schools as employers of labour not job seekers.

He beckoned on the government and other relevant agencies to do their part to ensure that Nigerian youths are empowered to be self-sufficient and contribute to growth of the economy than engage in social vices. 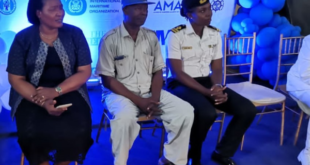 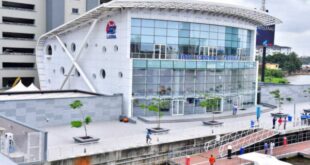 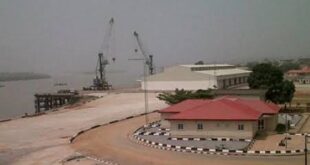 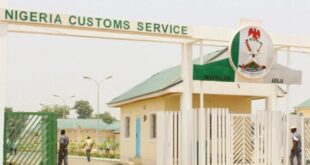 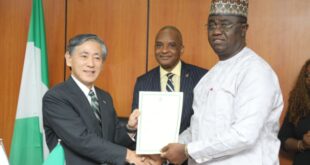 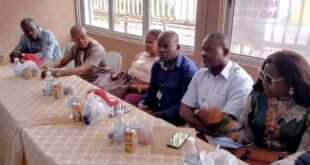 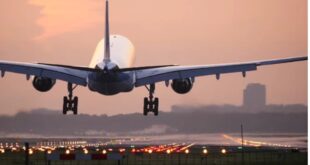