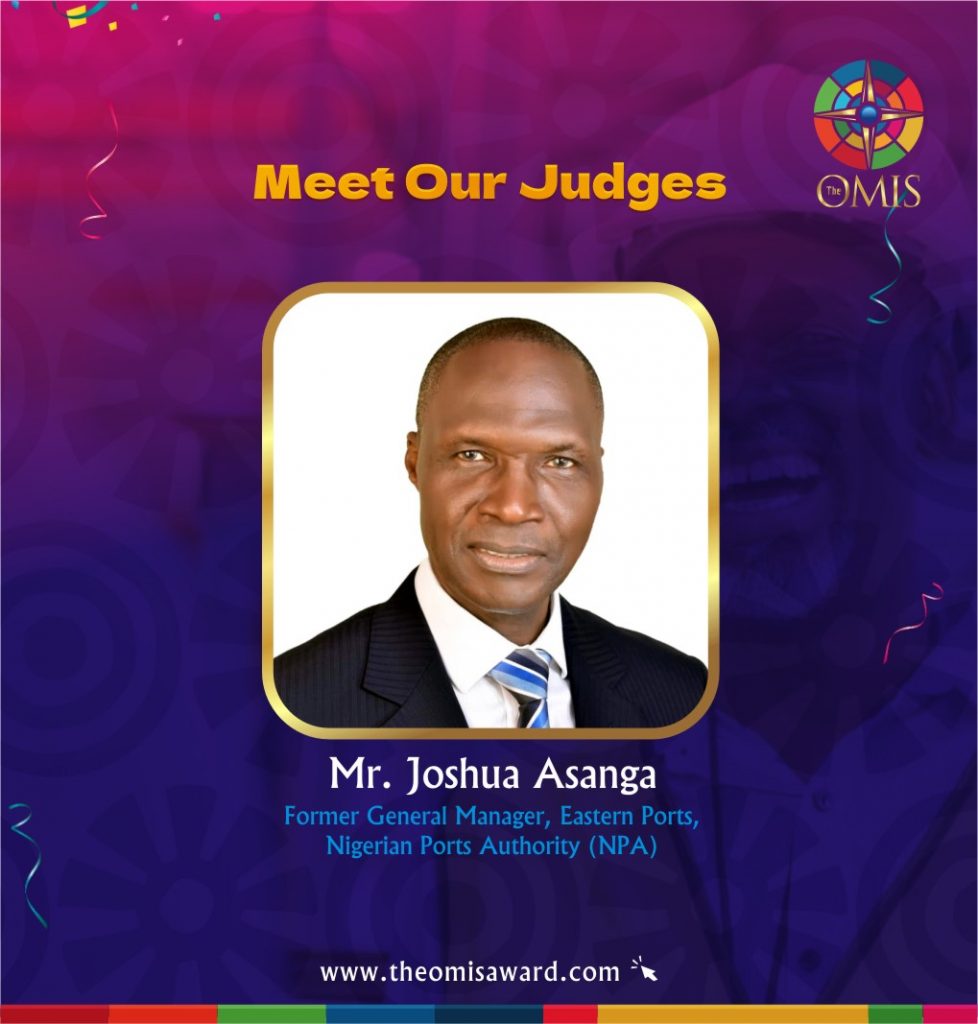 A former General Manager, Eastern Port at the Nigerian Ports Authority (NPA), Mr Joshua Asanga has joined the international panel of judges of the Maritime and Offshore Award (The OMIS).
The Chief Executive Officer of The OMIS, Femi Da-silva disclosed this in a statement issued in Lagos on Sunday.
He said that Asanga became the fifth and final member of the judging panel of the award scheduled to hold at the Lagos Oriental Hotel in July.
Led by Dr. Ify Akerele, a Nigerian and pioneer Director General of the Nigerian Chamber of Shipping (NCS), the eminent panel also includes Colonel Barthélemy Blédé, an Ivorian maritime expert currently serving as Liaison Officer with the Regional Centre for Maritime Safety and Security in West Africa (CRESMAO); and Mohamed Tayel, an Egyptian subsea Integrity Engineer with more than 20 years experience; and Christos Michalopoulos, a Greek Naval Architect and ISPS Lead Auditor.
Asanga worked in Nigerian Ports Authority (NPA) for over 33 years, during which he held numerous top-level positions across operations, commercial as well as special duties departments. 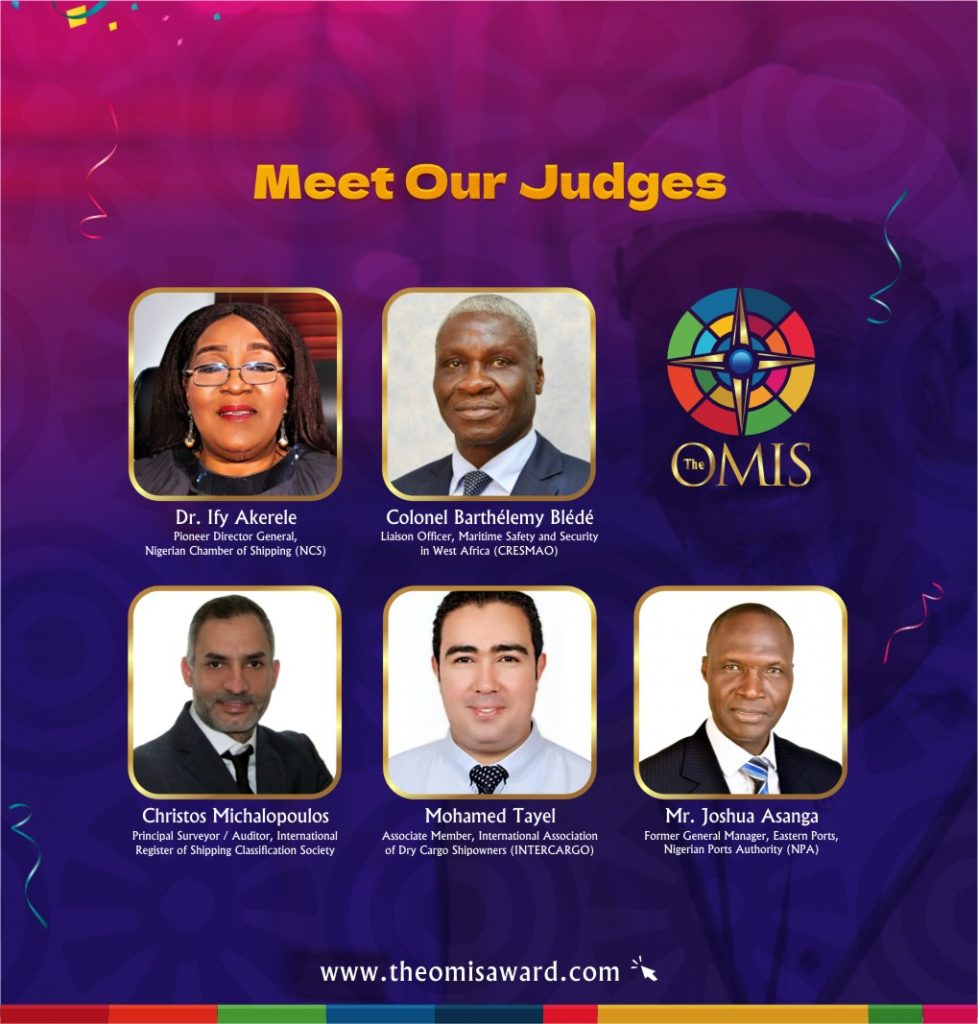 Asanga equally served as General Manager, Procurement, Port Manager, Lagos Port and Port Manager, Tin Can Island ports. Before then, he served as Personal Assistant to the Managing Director of NPA and was also Desk Officer for Port Reforms.

He further served as Special Assistant to the Minister of State for Transport.

Mr. Asanga holds a Bachelor of Science degree in Political Science from Ahmadu Bello University, Zaria, Nigeria and a postgraduate diploma in Port and Shipping Management from the International Maritime Transport Academy, Netherlands.

Meanwhile, Da-silva disclosed that the judges would be judging over 400 shortlisted entries received for The OMIS Award.

He added that Award Gala which will hold on July 16 at the Lagos Oriental Hotel will feature high-panel interaction from international maritime experts, networking, and entertainment, while guests will be treated to exquisite cuisines.