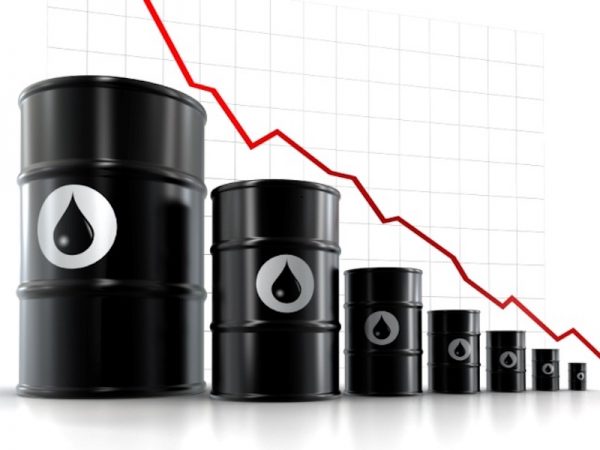 The international oil benchmark, Brent crude, fell below the $40 per barrel mark on Monday, amid demand worries, as the Organisation of the Petroleum Exporting Countries further cut its outlook for demand growth.

OPEC, in its monthly oil market report for September, said the crude oil production by the 13-member cartel increased by 760,000 bpd to an average 24.05 million bpd in August.

Brent, against which Nigeria’s crude oil is priced, fell by $0.36 to $39.47 per barrel as of 6:05pm Nigerian time on Monday, after the report was released.

Prices have fallen by almost 15 per cent so far this month.

OPEC and its allies, known as OPEC+, agreed in April to an output cut to offset a slump in demand and prices caused by the coronavirus crisis.

They decided to cut supply by a record 9.7 million bpd for May and June but the deal was extended in July by one month.

The cuts were later scaled back to 7.7 million bpd from August through the end of the year.

OPEC said on Monday that the effect of the COVID-19 outbreak on economic growth had significantly impacted oil demand growth in the first half of 2020.

The group said world oil demand would fall more steeply in 2020 than previously forecast due to the pandemic and recover more slowly than expected next year, potentially making it harder for OPEC+ to support the market.

It said in the report that this had led to a projected global oil demand decline of 9.5 million bpd for 2020, more than the 9.06 million bpd decline expected a month ago.

“The impact of COVID-19 related developments on an already fragile global economic conditions remain challenging and will require coordinated global policy action from all market participants,” the group added.

Oil prices had collapsed as the COVID-19 crisis had curtailed travel and economic activity.

While some countries have eased lockdowns, allowing demand to recover, a rising number of new cases and higher oil output have weighed on prices, according to Reuters.

“Risks remain elevated and tilted to the downside, particularly related to the development of COVID-19 infection cases as well as possible cures,” OPEC said of the 2021 outlook.

“Increased usage of teleworking and distance conferencing is estimated to limit transportation fuels from fully recovering to 2019 levels.”

A monitoring panel of OPEC+ ministers will meet on Thursday to discuss the market.

Some delegates have voiced concern about the drop in prices this month, although there are, as yet, no signs that the group is planning to tweak the supply pact.

The report also forecast demand for OPEC crude would be lower than expected this year and next, as supply increases outside the group and because of the reduced global demand outlook.

OPEC said demand for its crude this year will average 22.6 million bpd, down 700,000 bpd from the previous forecast. That suggests the market will be in surplus should OPEC keep pumping at August’s rate. Next year’s forecast was cut by 1.1 million bpd.