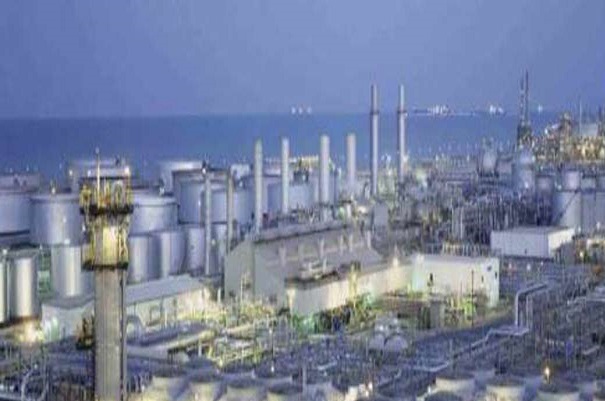 Nigeria’s consumption of Liquefied Natural Gas has increased by over 1000 per cent in the last 14 years, according to the Nigeria LNG Limited.

The assertion was made by the Managing Director and Chief Executive Officer, NLNG, Dr Philip Mshelbila, at the Conference of the Nigerian Liquefied Petroleum Gas Association held in Lagos on Tuesday.

“Today, the Nigerian LPG market is judged one of the fastest growing globally. This scheme has encouraged massive investments in LPG infrastructure and has created over 150,000 jobs in the sector and resulted in increased tax revenue for the government,” he said.

“It has also invested in throughput capacity at the Port-Harcourt Stockgap receiving terminal. Through this structure, NLNG’s offtakers can receive products from the terminal, further opening the corridor and deepening supply along the South-South and Southeast region.”

He noted that the Federal Government’s Decade of Gas program had further helped in driving interest in propane, which was evident in NLNG’s startup of domestic propane which witnessed its first delivery in September 2021.

Mshelbila  said further interventions were required to reduce the switching cost to LPG  to encourage more adoption, and reduce the cost of funding to support infrastructure expansion and growth.

“Also required is widespread dissemination of information on safe practices in the handling and use of LPG.

“NLNG intervened in 2007 to ease the challenges around the availability of LPG in Nigeria and since then, it has consistently made the product available in the domestic market. It has accepted buyers of all sizes, thus creating economic opportunities for Nigerian companies, leading to increased investment, improved local competence, creation of jobs, and increased economic activities within the country,” he said.

Reflecting on the company’s dogged commitment to the sector, he said NLNG, in September 2021, delivered its first domestic parcel of propane, creating positive market sentiment and signaling its support to the Government’s Decade of Gas Initiative.

“It has sustained fair product pricing in the face of rising competitive import product prices to ensure affordability of LPG by Nigerians. While NLNG continues to play an advocacy role towards improved domestic gas utilization, 100% of NLNG’s produced LPG is currently available for domestic consumption, accounting for about 40% of the DLPG market,” he said.