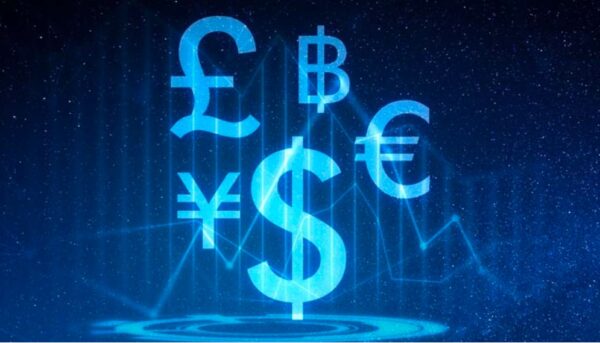 This is according to the ‘Foreign Trade in Goods Statistics (Q3 2022)’ report released by the National Bureau of Statistics released on Monday.

According to the statistics body, the top five export destinations in the period were: Spain, India, France, the Netherlands, and Indonesia. The top five countries for imports were: China, The Netherlands, India, Belgium, and the United States of America.

The NBS disclosed that the majority of the commodities were exported by sea, with maritime accounting to N5.87tn or 98.88 per cent of total exports.

A recent media’s report revealed that the nation’s crude oil output fell to 900, 000 barrels per day (b/d) in August, according to the Monthly Oil Market Report by Organisation of the Petroleum Exporting Countries.

The OPEC report revealed that the nation’s crude oil production dropped from 1 million b/d recorded in July, to 900, 000b/d in August.