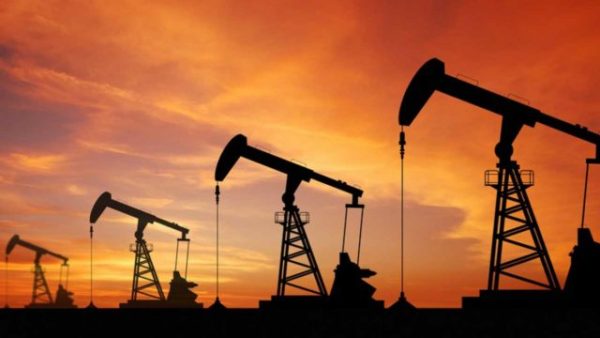 Crude oil production in Nigeria extended its decline to 1.32 million barrels per day in November on the back of the cut deal by the Organisation of the Petroleum Exporting Countries and its allies.

The latest data obtained from OPEC on Wednesday showed that Nigeria’s oil output dropped from 1.34 million bpd in October, based on direct communication.

“Crude oil output increased mainly in Libya and UAE, while production decreased primarily in Iraq,” the group said in its Monthly Oil Report for November.

OPEC and its allies, known as OPEC+, agreed in April to an output cut to offset a slump in demand and prices caused by the coronavirus crisis.

They decided to cut supply by a record 9.7 million bpd for May and June but the deal was extended in July by one month.

Members that did not implement 100 per cent of their production cuts in May and June, including Nigeria, were asked to make extra reductions from July to September to compensate for their failing.

They also agreed to extend the compensation period until the end of March 2021 to ensure full compensation of overproduction from all participating countries.