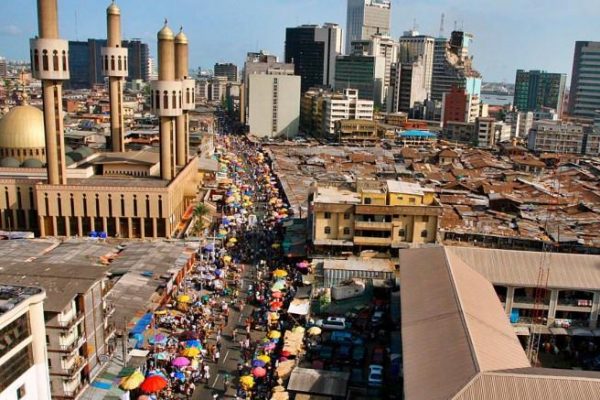 Twenty-eight sectors of the economy declined in the second quarter of 2022 as real Gross Domestic Product shrunk by N63.49bn quarter-on-quarter.

The NBS blamed this decline on lower economic activity that was witnessed in Q1 2021. The analysis of real GDP data revealed that only 18 of the 46 NBS captured economic activity sectors experienced growth in the quarter under review.

According to the data from the statistics body, the agriculture sector witnessed mixed positives, with two sub-sectors witnessing growth and the other two recording a decline.  Crop production grew from N3.39tn to N3.59tn; livestock declined from N318.49bn to N282.02bn; forestry grew from N44.14bn to N51.28bn; while fishing declined from N125.46bn to N88.3bn.

Previous Families suffer as kerosene price rises by 99%
Next Dangote refinery gets 300,000 barrels/day from NNPC