Nigerian banks are still experiencing shortage of dollar and other foreign currencies despite the Central Bank of Nigeria’s recent attempt to boost liquidity in the banking system, global rating agency, Fitch Ratings, has said.

Specifically, Fitch said the Tuesday’s decision by the CBN Monetary Policy Committee to cut the Cash Reserve Requirements on public and private sector deposits from 31 to 25 per cent would not add dollar liquidity to the nation’s banking system because it releases no additional foreign currency.

According to a statement released by Fitch in London on Thursday, substantial government-related foreign currency deposits are exempted from the CRR and have already been withdrawn from the banking system following the implementation of the Treasury Single Account policy last week.

The MPC had reduced the CRR in the hope that this might ease liquidity pressure, stimulate new lending and boost economic growth.

The policy decision should provide some additional local currency liquidity into the banking system but around N1.3tn ($6.5bn) of deposits were sucked out of the banks in September, reflecting transfers to the TSA, the global agency said.

“A currency split of public-sector deposits is not disclosed but in our opinion, FC deposits are substantial, held up by oil-related deposits.The centralising of public-sector and government-related FC deposits at the TSA has made it increasingly difficult for commercial banks to meet customer demand for FC.

Fitch further said, “Viability ratings assigned to Nigeria’s banks, all in the ‘b’ category, already reflect a wide range of weaknesses, including the increasingly strained FC liquidity position. Our sector outlook for Nigerian banks remains negative. 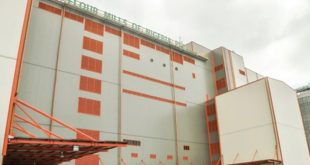 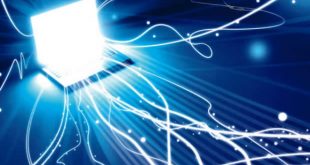 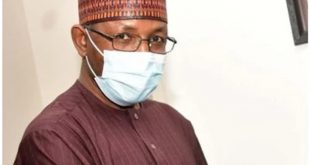 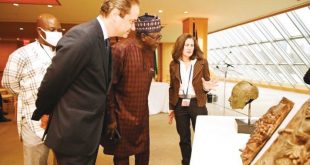 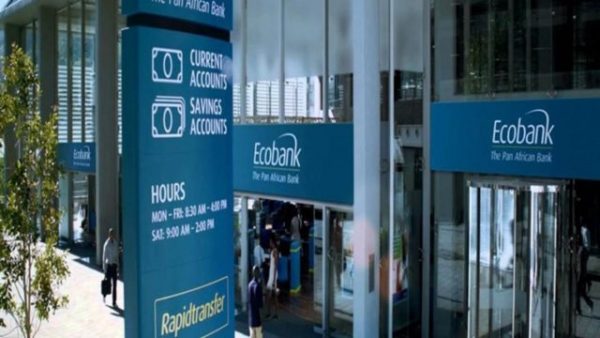