The Federal Government has announced plans to inject additional N72 billion to actualize its ongoing gas-to-power projects in the country.

According to the Minister of Petroleum Resources, Mrs. Diezani Alison-Madueke, the government is to source the money from the $450 million Eurobond (about N72 billion) it is seeking to raise from international investors.
Alison-Madueke said the N72 billion would be specifically utilised to support the extension of the Calabar-Ajaokuta-Kano pipeline projects. The project is the longest gas supply pipeline contract executed in the country.
She disclosed this at the Nigeria Annual International Conference and Exhibition (NAICE 2014), which ended in Lagos at the weekend, adding that work is ongoing on the project, while other gas infrastructure projects are at advanced stages of completion.
Allison-Madueke stressed that the gas utilisation and infrastructure development mechanisms deployed by the government have helped to grow domestic supply to an all-time high of 1,500 million cubic feet per day (mmcfpd), of which about 70 per cent was channelled to the power sector, and the balance to the manufacturing sector.
She said at present, the government was constructing the strategic East-West pipeline, while the Lagos segment of the Escravos to Lagos Pipelines System (ELPS) was nearing completion. The Minister stated that almost 500km of the new gas pipelines had been completed and inaugurated, including the doubling of the capacity of the EPLS between Escravos and Oben.
She said by the end of 2018, the backbone pipeline infrastructure for gas would have been delivered, concluding an initial phase of more than 2,500km of gas pipeline infrastructure development.

“The government is strategising to leverage on the full potential of gas to achieve massive impact on the economy and the national Gross Domestic Product (GDP),” said Alison-Madueke.

“We are focused on jump starting gas supply to enable usage in gas to power, gas-based industrialisation, compressed natural gas for transportation and commercial usage, cooking gas for domestic usage and regional pipeline for gas export,” she added.

According to her, government has introduced a domestic gas supply obligation regulation, which mandates a certain amount of gas supply for the domestic market pending the full maturation of the market.
This, the Minister said, was to support the aggressive short-term demand growth in the power sector. She expressed the hope that the market would ultimately drive itself for supply growth, adding that the long run expectation was for less dependence on supply via obligation.
Alison-Madueke said the Federal Government had reviewed the contractual framework for gas through the development of world-class standardised gas supply agreements. This, she noted, was in addition to Network Code, which governed the flow of gas across the nation’s pipeline network and provides rules for open access.
She said the use of natural gas instead of petrol had translated into significant savings for more than 4,000 taxi drivers in Benin who were already using this alternative energy source.
The Minister said government’s efforts at eliminating gas flaring was making significant impact as flare out rate dropped from 25 per cent to 11 per cent.
Share 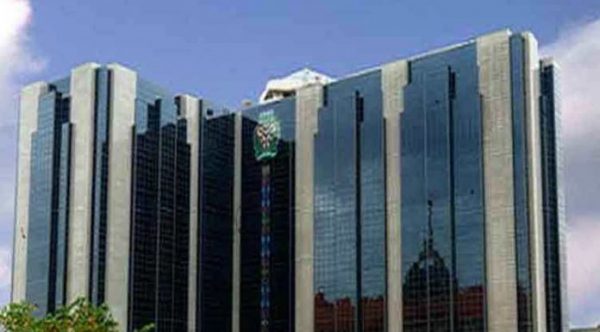