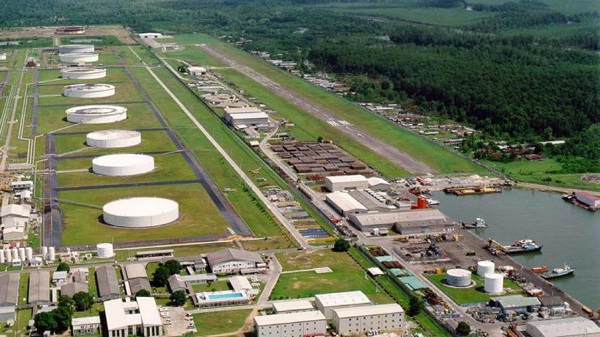 The production cuts by the Organisation of the Petroleum Exporting Countries and its allies are expected to result in a relatively balanced market next year, the United States Energy Information Administration said on Wednesday.

The EIA noted that members of OPEC and 10 non-OPEC partner countries, collectively known as OPEC+, agreed on April 15 to reduce crude oil production in response to rapidly increasing global oil inventories in the first quarter of 2020.

“At the time, efforts to contain the spread of coronavirus resulted in a steep decline in demand for petroleum liquids and lower crude oil prices,” it said in a report on its website.

The agency noted that starting in May, the OPEC+ agreement called for a decrease in crude oil output by an initial 9.7 million barrels per day that gradually tapers through April 2022, the end of the current agreement period.

The EIA said its monthly data showed that OPEC total crude oil production decreased by six million bpd from April to May, which was the largest monthly production decline since 1993.

The agency noted that three OPEC members, namely Iran, Libya, and Venezuela were exempt from the production cut agreement because of economic sanctions or domestic political instability.

The EIA estimated that the OPEC+ agreement, along with declines in production elsewhere, including the US, brought global supply lower than the level of global demand for the first time since mid-2019.

“EIA expects inventories to continue declining in the second half of 2020 and during most of 2021, resulting in a relatively balanced market by the end of next year, according to EIA’s September 2020 Short-Term Energy Outlook.”