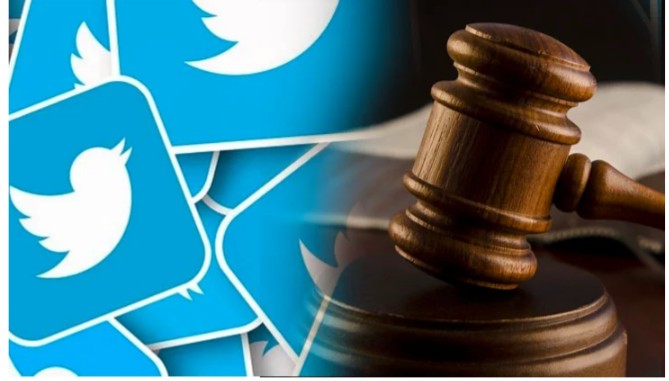 The Nigerian Twitter ban has entered its 124th day, causing losses of up to N309.26bn to the economy.

The Nigerian government had on June 4 ordered the suspension of Twitter.

Recently, the President, Major-General Muhammadu Buhari (retd.) said, “Social media is a very useful platform that has enabled millions of Nigerians to connect with loved ones, promote their businesses, socialise, and access news and other information.

“However, recent events have shown that the platform is not just an innocuous platform for information dissemination.

“Rather some users have misused the platform to organise, coordinate, and execute criminal activities, propagate fake news, and promote ethnic and religious sentiments.

“To address these negative trends, the Federal Government of Nigeria suspended the operations of Twitter in Nigeria on June 5, 2021 to allow the government put measures in place to address these challenges.”

A twitter user @stifler_ldn said that he lost a N7m twitter project when the ban kicked in. Speaking to The PUNCH, he said, “It was a campaign with a financial firm; the ban hindered campaign plans as the company wasn’t convinced enough about the need.”

He added that the ban had affected campaign projections and loses of job opportunities.

Another Twitter user, @I_am_kiki, said she lost a virtual assistant job to the ban, as it happened the second week of resumption.

A third handle @alexlobaloba tweeted that he knew three Non-Governmental Organisations that sacked all their handlers after the ban kicked in.

The Nigerian government had at various times said it was close to lifting the ban.

In his Independence Day speech, Buhari hinted that the ban would not be lifted until Twitter registered in Nigeria and had a physical presence and representation.

Earlier in the year, Twitter chose to open its African office in Ghana. The company said it considered Ghana’s internet access, online and offline free speech policy for the decision.