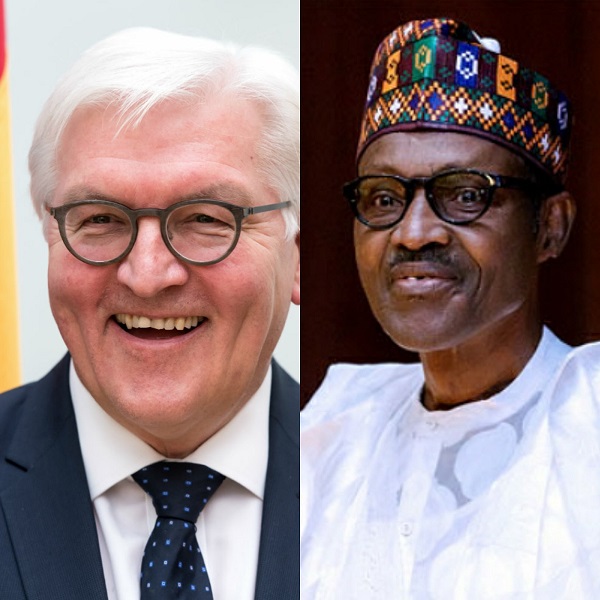 The Federal Government on Sunday announced that it just concluded conversations with the government of Germany on the exchange of views on future bilateral cooperation between both countries.

Minister of State, Budget and National Planning, Clem Agba, said both governments discussed the general context for development and economic cooperation between Nigeria and Germany.

Agba led the Nigerian delegation, while the Director, Africa, Federal Ministry of Economic Cooperation and BMZ, Christopher Rauh, led the delegation from Germany, according to a statement that was made available to our correspondent by the budget ministry.

Both countries agreed on areas of mutual interest such as ensuring inclusive economic development, promoting sustainable investment and creating jobs for all, especially youths and women.

They reaffirmed their commitment to the 2030 Sustainable Development Goals and the implementation of the Paris Agreement on climate change.

The Nigerian government commended its German counterpart for the forgiven nation’s engagement in Nigeria areas of economic development, as well as peace and security.

Both parties agreed to prioritise Nigerian-German development cooperation in the training and sustainable growth for decent jobs with a focus on vocational education as well as private and financial sector development.

The two countries agreed to focus on food security and agriculture, as the German government pledged continued support for Nigeria in the promotion of needs-based technical and vocational education.

It also said the support would also be in form of employment possibilities for youths with €7.5m bilateral technical cooperation grant.

In the agricultural sectors, the German government pledged to commit €4.3m regional technical cooperation grant to the Green Innovation Centre for the agriculture and food industry to increase employment, income generation and productivity.