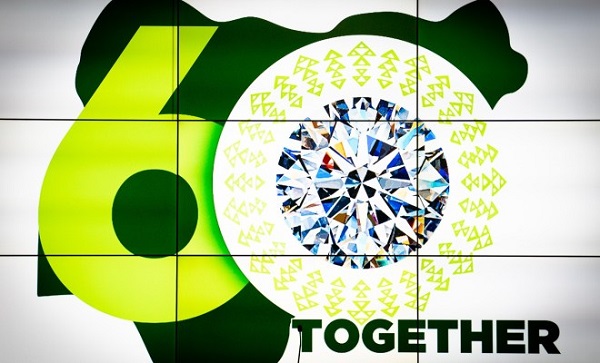 As Nigeria clocks 60 years of independence; this should be a good time for sober reflection. It is a time to take stock of the nation’s multiple failures and ponder solutions to address the myriad of challenges and looming economic uncertainties.
The nation has defiled projections by top global political analysts to get this far without breaking up.
Despite the longevity of years, the nation is still far from attaining remarkable commendation as the country’s socio-economic indices is appalling.
The socio-economic figures and realities indicate that Nigeria’s celebration of 60 years independence  is a failed celebration characterized by insecurity and economic hardship.
From North Eastern terrorism known as Boko Haram to South South youth restiveness leading to militants and sea pirates, kidnapping and high rate of robbery in the South East and South West; the nation is anything but safe.
Unemployment rate has double over the last decade, yet, there are few opportunities for gainful employment for the nation’s teeming youth as many resort to cybercrime and other illicit activities.
Despite Nigeria’s numerous natural resources, cultural heritage and maritime assets, it is unfortunate that that the nation is hamstrung by self-inflicted problems.
Nigeria at 60 years, is still an oil producing nation with  no working refineries.
The situation seems so bad that the indices of development shortly after independence have remained the reference point for measuring the current growth in the polity.
Another great challenge over the decades is corruption. In fact, this has been popularly accepted as the ‘Nigerian factor’. This is something that is practiced at the best in Nigeria. It is evident in the leadership in the executive, legislature and most recently very evident in the judiciary.
While Nigerians take stock of the steady progressive steps made by this country on its journey to mark independence, they must not forget to reflect on the current state of the country with unemployment rate on the increase, foreign exchange rate consistently devaluing the naira, lack of social infrastructure and services.
Nigeria started off on a very promising note as a nation with so much hope, not just for itself, but for other nations in the commonwealth; unfortunately, the nation is in a pitiable state as it celebrates 60 years of independence!
The silver lining in this could of failures, however, could be the fact that the nation has fallen down and the only available trajectory is upward.
This sober reflection should set the time for a new Nigeria where everyone plays a role to restore the nation’s pride and economic development.
Share