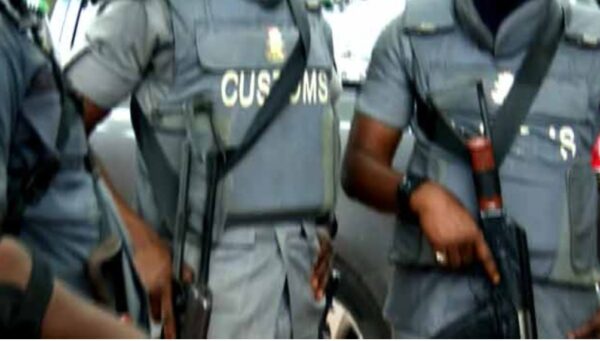 The Nigeria Customs Service has engaged maritime stakeholders operating free trade zones in the country concerning the procedure for export from the zones into the country.

Addressing the stakeholders at an event over the weekend in Apapa, Lagos, Deputy Comptroller General of Customs, Katberine Ekekezie,  told the operators that the new trading procedures would lead to changes in duty collection by the Service.

Ekekezie said that with the new procedure, goods coming into the country from the zones were no longer to pay wholesome duties.

She added that all imports into the FTZ would not attract any duty until such were brought into the country.

According to her, “People in the free trade zones were complaining that they were treated like they weren’t in a free trade zone and procedures weren’t adhered to. The CGC called our attention in the Excise Department and we also called the attention of the ICT Unit, where we set up a committee to look into the issues and find a solution. We reached out to the free trade zone operators, and then we went to work for more than one year to bring this to pass.

“This process is to resolve all the complaints we have been getting in the free trade zones. The process will unify every procedure of the Nigeria Customs Service, and all free trade zones in the country will abide by this same process. It is to make sure that customs duty is collected based on the imported raw materials.

As for who is to pay the duty for goods to be shipped in from FTZs, Customs Adviser, Babacar Ndiaye, said the buyer and the FTZ investor should decide.

He said if it was the buyer, he would process a Form M with which to get goods, noting that the FTZ operator cannot source form M.

He pointed out that with understanding, the buyer might pay the necessary duty on behalf of the investors since they would not source Form M. He, however, advised such buyers to commence the process of acquiring form M on time before the production process was completed to avoid delay.

He noted that the good thing about operations at the FTZs was that demurrage was not paid on goods shipped in from the zones. Earlier, an FTZ investor, Nik Mirpuri, had asked what happened to prohibited goods shipped into the FTZ for production.

Replying, Customs Area Controller in charge of Apapa Command of the service, Yusuf Malanta, said the duties would not be collected on such imports until they were used up as finished products. He noted that only the quantity of prohibited raw material used for the production would attract duty.