It has come to the notice of Bears that the Apapa port gridlock is also compounded by NPA policemen who instead of concentrating on their duties have rather chosen to be collecting money from the truck drivers before allowing them inside the port.

These policemen allegedly collect the sum of N5, 000 and above from the truck drivers which sometimes, when the drivers refuse to comply with them, they will not be allowed inside the port, in the process of revising the truck or trying to negotiate, other vehicles will queue up behind them thereby causing road congestions.

It was alleged that some truck owners and drivers groan in silence for the fear of identification by the men for further harsh treatment.

Bears thumbs down this illegal act and calling on the appropriate authorities to prevail on the unbecoming attitude in the port.

Previous BRT Versus The Army, Who Takes The Blame?
Next BULLS: Listening Ears 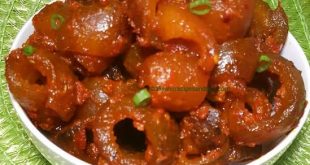 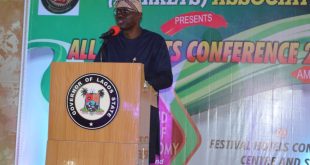 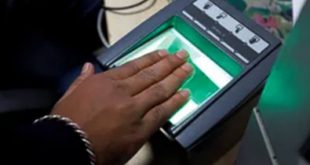 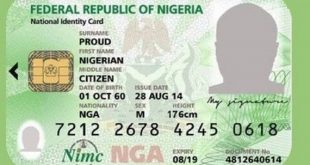 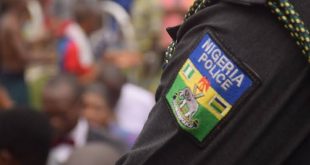