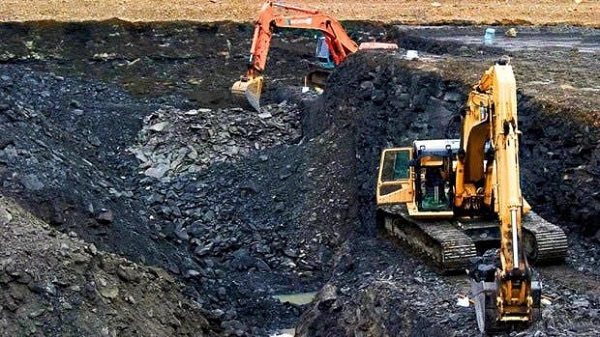 A firm, the South West Bitumen Limited, has begun the modular exploitation of bitumen deposits in Ondo State.

It was gathered that the firm, had secured a 25-Year Renewable Operational Mining License for the exploitation of the mineral deposit at Lamidifa community in Irele Local Government Area of the state

Speaking on the project, the representative of the company, Mr Adeiya Oluwatominiyi, stated that earth moving equipment like bulldozers, excavators and wheel loaders had been moved to site for the mining of the bitumen.

He explained that unlike exploitation of petroleum, the bitumen in the state was in tar sand which could be excavated from the top soil and taken to the yard for processing.