Maritime stakeholders have decried the deplorable condition of access roads into the ports.

The stakeholders who spoke at the African Continental Free Trade Area implementation engagement series on road transportation which held on Wednesday asked the government to expedite action on the access roads to enhance trade.

The National President of the Chartered Institute of Logistics and Transport, Ibrahim Jibril, said the government needed to find ways to expand the access roads.

He said, “It is pertinent to acknowledge that the government has embarked upon strategies towards improving transport and trade facilitation.

“This is particularly in the area of port access roads which are key to whatever we will do in AfCFTA. Equally, what is important is the load centres for marshalling cargo that will be handled in the ports.

“Currently, the Nigerian Ports Authority is rehabilitating access roads out of the seaports and they tend to eliminate unusual traffic challenge that we are facing today. You will agree with me that these vehicular traffic situations we have around the ports have been a major challenge for the movement of goods into and out of the ports and this must be looked into very critically.

“Do we have rooms for further expansion for roads leading into the ports? The road is getting choked up and saturated. We need to find other ways to have a smooth flow of traffic in and out of the ports.”

Director-General at Delta State Chamber of Commerce, Industry, Mines and Agriculture, Fidelis Onu, said the government was lacking the will to develop port infrastructure.

He said, “A lot can be done if there is commitment and will to see this through. The challenges have always been the will. In Delta State, we have three or four ports almost moribund and access roads to them are not at their best.

“One of these ports gives access to the hinterlands in Nigeria to the Niger Republic. Fishing activities and maritime activities can go through this route but not much is being done because of lack of political will to engage stakeholders and see that these ports, especially Warri ports is put to good use.”

He said, “We must draw a line between national construction plan and trade corridors. There are two different things. There are some already existing trade routes like the Lakaji trade corridor spanning from Lagos-Kano-Jibiya.

“That is a major route serving the country and it is a transit corridor. If you look at the challenges AfCFTA is facing, it is the issue of transit. We must make our transit corridor conducive for trade to flow.”

He added, “The issue of linking the ports and land borders is very important. We have been hearing people talk about the Apapa ports.

They say the Lagos ports are the gateway for the economy and you discover that the road that leads to the ports has not been working for 10 years.

“The major lane for evacuation is the Apapa-Oshodi expressway and not the other Western Avenue road. So government must equally pay attention to this. It should be declared an emergency. I live in Festac and it takes me 20 minutes to get to Apapa but I cannot access that road except through Orile.”

Agu said the Seme border to Accra was motorable but from Lagos to Seme border would take a motorist no less than four hours.

He asked the Federal Government to declare a state of emergency on roads if Nigeria must participate in AfCFTA as he noted that it was cheaper to transport goods via road than the sea. 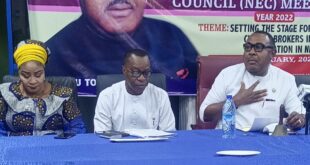 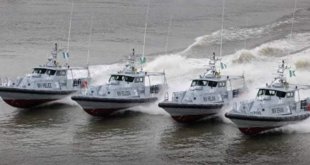 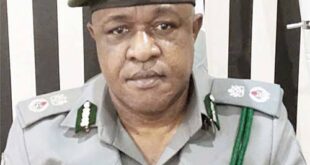 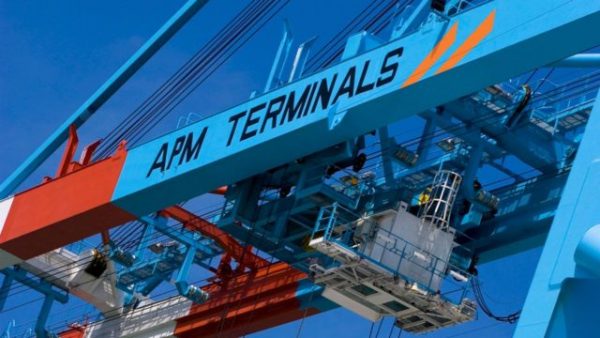