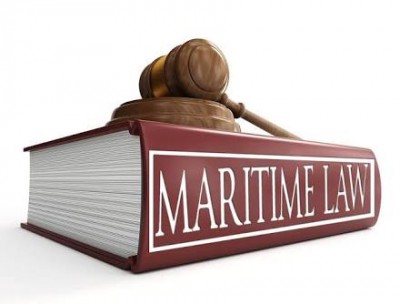 The Nigerian Maritime Law Association has welcomed new executive members and its fifth president since inception.

The new President, Mrs Funke Agbor, said this during her welcome address at a cocktail event on Thursday organised by Bloomfield LP.

She said, “I never even taught about becoming the president. All I wanted was just to be a member of the association. And I have been a member of NMLA since 1985. The association started in 1977; we have only had five presidents to date and I am the fifth president.

“What is fantastic about the association is that we have been able to build bridges and we have new people coming along and we can see a generation of people who are going to carry this association forward.”

According to her, the association now have its first vice president since its inception, Mr Mike Igbokwe.

The immediate past President, Mr Chidi Ilogu, while addressing the journalists, said, “We are gradually building up a good team. It is my prayer that they will continue from where I left off. With younger ones coming in, it is helping to improve knowledge.”

NMLA is an association of lawyers and related professionals in the maritime industry established since 1977.