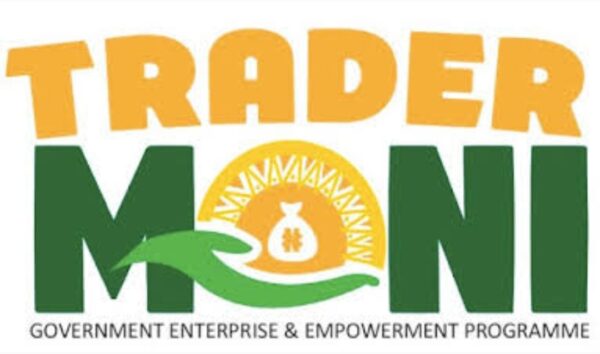 The Market Traders Association of Nigeria has said many traders across Nigeria did not benefit from the soft loans meant for traders known as ‘TraderMoni’.

The Chairman, Project Committee of MATAN, Olakunle Johnson, said this on Thursday while speaking  in an interview with journalists at the, “Benefit scheme enrollment for traders” in Ibadan, Oyo State capital.

TraderMoni is a scheme of the Federal Government to help traders grow their businesses steadily by providing soft loans to them on a rolling basis.

Johnson said the association had agreed  to enumerate  all traders in each local government throughout Nigeria.

He said, “MATAN initiated the  enumeration of traders nationwide. We will issue them multi-purpose identity cards so that the government at all levels can have direct access to them irrespective of their status.

“We want to know the numbers of traders in Nigeria, TraderMoni was shared using analogue style  and this made it difficult for all traders to benefit from it, and it failed to get to the grassroots. Many traders did not benefit from it.”

He said machinery was on ground to enumerate all traders across the nation in order to have statistics and a proper plan for them to have access to welfare and assistance from the government.

The Chairman, MATAN Board of Trustees, Muhammad Labaran, said high prices of commodities had become a created problems for everyone.

He said that market men and women in Nigeria were facing a lot of problems due to  multiple taxation, noting that this had become unbearable now.

Labaran described inflation as a major challenge facing traders across the nation.

He lamented high charges levied against traders before their goods got to the  final destinations.

“Multiple taxation contributes to exorbitant prices of commodities. We have resolved that the Federal Inland Revenue Service should invite all stakeholders in controlling and implementing price control such as Manufacturers Association of Nigeria, MATAN and National Association of Small Scale and Medium Agriculture Mine and Power, who are critical stakeholders.