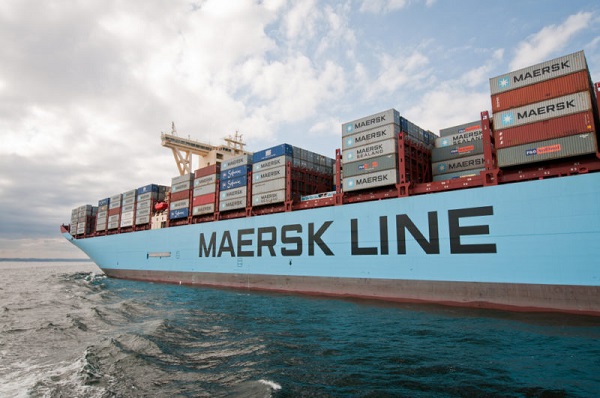 Efforts to move the maritime sector to zero-carbon fuels have received a boost following Maersk’s order of at least eight methanol-powered ships.

The move, which has been hailed in many quarters, also comes with risks for early movers into green technology with the costs extremely high, both in monetary and social terms, according to Loadstar.

The ships are expected to offer an annual carbon emissions savings of around one million tonnes.

Reacting to the development, Dr Tristan Smith of the University College London, said in a report, “There are no completely safe bets on the choice of fuels or clear strategies at this point in time.

“It is very encouraging to see a company take some risk and focus on a pathway and send a clear signal to the fuel suppliers and supply chains that they are looking for large volumes of low-carbon fuels.

“Only through the lessons Maersk will learn with these ships, and the supply chains that will develop to meet their energy demands, will we be able to progress to figuring out more clearly what the sector needs.”

According to the academic, who is also employed to help produce the International Maritime Organization’s greenhouse gas studies, Maersk is looking for a fuel that can speed up the industry’s move towards green technology, while also hoping for a helping hand from the regulators.

He argued that if Maersk was “primarily looking at bio-methanol as its source of fuel, it is not clear what advantage this gives over other liquid biofuels, which can be produced and run in ships that it would be cheaper to build.”