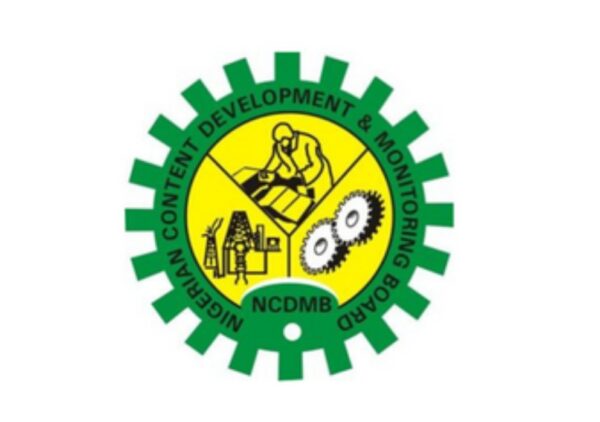 The Federal Government has spent a total of N2tn ($4bn) on the development of local content in the last 12 years.

Also, NOGAPS Manufacturing Fund with Bank of Industry was put at $50m, and the NCDMB Direct Interventions through Equity Investments stood at $3m.

On how the fund was deployed, the NCDMB said 70 per cent went into commercial intervention applied to supporting commercial activities in the oil and gas Industry; working capital; project/contract execution; asset acquisition; loan refinancing; special project vehicles, and specialised projects and equity investment.

The remaining 30 per cent, he said, was invested into capacity building expenditure.

The NCDMB is a federal agency established by the Nigerian Oil and Gas Industry Content Development Act which came into effect on April 22, 2010.

The board is charged with the responsibility of developing, implementing and monitoring programmes that ensure a steady growth of local content in Nigeria.

It has been instrumental to the development of the country’s hydrocarbons industry and the local businesses that have flourished as a result of its efforts.

The total money creation by loan disbursements was about $25m and N34bn.

While total applications received by BOI from 169 companies amounted to $869m and N78bn as of Q3 2022, total number of beneficiaries was 61 companies, and disbursements so far were $293m and N33bn.

Although the government said it wanted to increase crude reserves to 40 billion barrels, as well as to achieve a daily national production of 3 million bpd. The country’s oil production recently crashed to 900, 000 barrels per, recovering to about 1.6mbpd in December, according to Chief Upstream Investment Officer, NNPC Upstream Investment Services, Bala Wunti, who spoke at the yearly NCDMB conference in Bayelsa.

He disclosed at the 11th Practical Nigerian Content forum in Uyo, Akwa-Ibom State recently that country’s crude oil production was back up to about 1.6mb.

He maintained that the output increase was a result of the government’s rectangular renewed efforts to tackle crude oil theft.

“Crude theft affects all architecture that funds the country. When the oil theft reached its peak, everything including gas production was affected. What the government adopted was what we called the rectangular security architecture.