The Minister Of Transportation, Mu’azu Jaji Sambo has described the late Otunba Olakunle Folarin Sunday as a Maritime Repository of Knowledge.

Sambo eulogised the late Otunba Folarin during a night of tribute in honour of the maritime icon at Harbour Point, Victoria Island, Lagos.

The Minister described the late icon as a gentleman adding that death has taken away a great friend and a loving personality.

“We are gathered here today in memory and honour of our dear colleague Otunba Olakunle Afolarain. The nation has lost a maritime repository of knowledge, an experienced maritime practitioner, a voice of the ideal, a highly cerebral gentleman and most importantly, a friend.

“Death has taken away a genuinely warm individual, a loving husband, and a father and deprived so many others, including us all, of a good friend.

“While we mourn the loss of our dear friend, we pay tribute and celebrate a life that was well lived. A life committed to excellence and best practices in the country’s maritime sector,” he said. 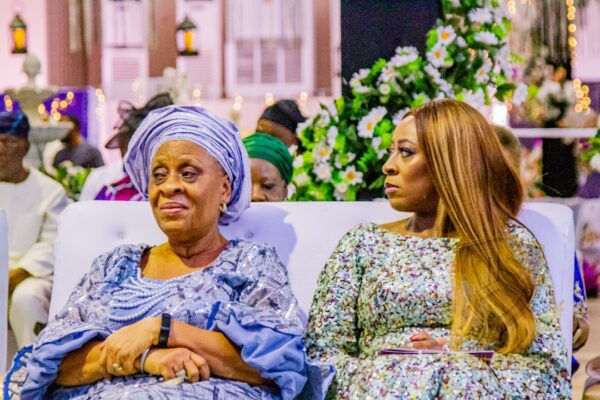 Sambo while paying tribute to Otunba Olakunle Folarin recalled their last meeting where the late icon spoke on several interventions of President Muhammadu Buhari’s interventions in the maritime sector.

He said the late maritime icon spoke with experience and sincerity of purpose while making valid suggestions.

“I remembered vividly his last meeting in my office, sitting opposite me as he speaks with glee on the numerous intervention that President Muhammadu Buhari’s led administration can on a short-term introduce to the maritime sector.

“He spoke from a depth of conviction, years of experience and sincerity of purpose. His passion was infectious, his conviction was palpable, his banters were endearing, and his suggestions were valid,” he said.

Sambo said a lot was in the pipeline through the ingenuity of the intellectual doyen that will further enhance the dynamics of operation in the country’s maritime sector, and in honour of his memory,

“I will ensure they are brought to fruition and also include those I cannot achieve in the handover note to my successor. Every moment of his life was dedicated to improving the maritime sector, either in passing down knowledge or being a constructive critic to ensure the ideals are upheld in the sector. He served well and lived well. 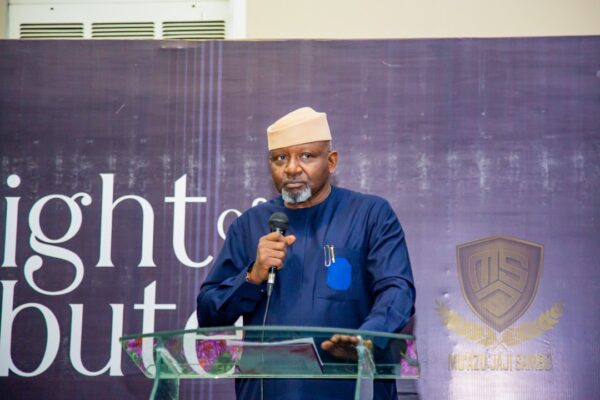 “Life can be fleeting. But a life lived to the fullest stays in fond memories. Otunba through his decorum and grace endeared himself to many.

“May his legacies endure, may his eternal voyage to the undying land be smooth, and may the Almighty Allah repose his soul and grant the family he left behind the fortitude to bear the loss.

“Seneca, the wise man of old once said, “ if one does not know to which port one is sailing, no wind is favourable” we should live daily with the knowledge of life’s brevity and daily do good. When the tales of our lives are told in the days to come, they will be of honour, sincerity and triumph.