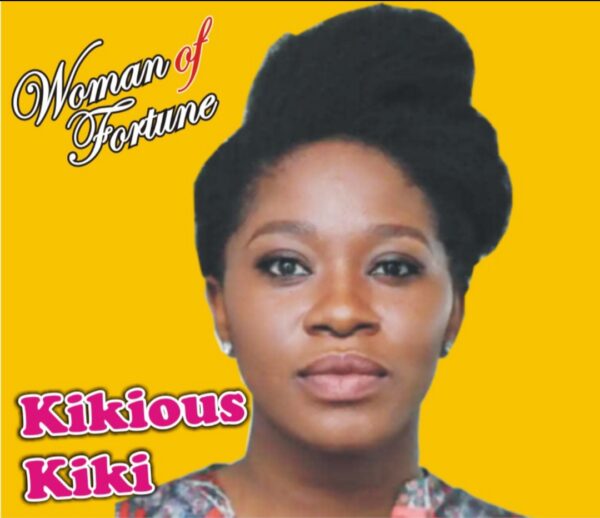 Kiki Mordi is an Emmy nominated investigative journalist, filmmaker and media executive. She worked as a radio presenter for 6 years before transitioning into investigative journalism in 2018 as a freelance investigative reporter with BBC Africa Eye. In 2020, she co-founded Document Women a curative, digital media platform dedicated to battling erasure by documenting women’s stories. She is also a founding member of the Feminist Coalition. Some of Kiki’s accolades include; MTV EMA Generation Change Award, Michael Elliot Award for Excellence in African Storytelling amongst others. She said you should have a kikious week!
Share

Previous Nigeria Air: One Of Government Many Insincerities
Next Smuggling: Why Customs May Not Win The’ War’ 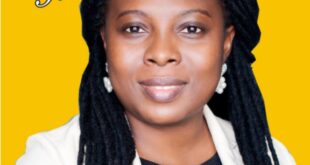 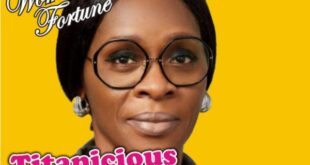 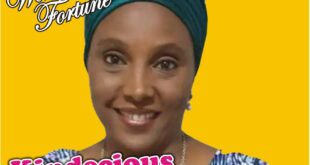 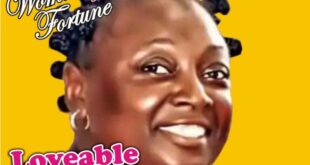 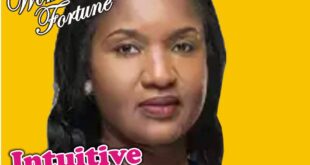 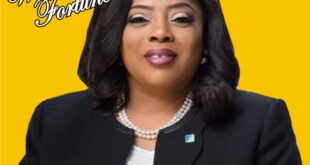 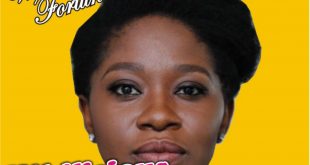 Kiki Mordi is a Nigerian journalist, media personality, filmmaker and writer. In 2016, she won …