A day after the National Bureau of Statistics (NBS) released report that said states and federal debts had hit N32.92 trillion as at December 2020, the International Monetary Fund (IMF), yesterday, made a strong case for strong and aggressive growth-friendly fiscal adjustment among low-income countries (LICs), drawing attention to proper debt management.

Among others, the IMF charged developing countries to improve on “debt data accuracy and transparency” as a necessary action point to reduce sovereign risks. The IMF stated this in the 2021 Macroeconomics Development and Prospects in Low-income Countries released yesterday.

The NBS had in its data entitled: “Nigerian Domestic and Foreign Debt (Q4 2020)” pasted on its website, said while N12.71 trillion was external, representing 38.60 per cent of the total debt stock, N20.21 trillion, representing 61.40 per cent was domestic.

The data explained that further disaggregation of the country’s foreign debt showed that $17.93 billion of the debt was multilateral; $4.06 billion was bilateral from the AFD, EximBank of China, JICA, India, and KFW while $11.17 billion was commercial, which are Eurobonds and Diaspora Bonds and $186.70 as promissory notes.

According to NBS, the total states and Federal Capital Territory (FCT) domestic debt was put at N4.19 trillion with Lagos accounting for 12.15 per cent of the debt stock while Jigawa has the least debt stock in this category with a contribution of 0.74 per cent.

While it cautioned LICs against mismanagement to avoid debt-trap, IMF called on G20 to “promptly implement the existing related agreements, including the debt service suspension initiative (DSSI) and the “common framework for countries that have made a request.

“Going forward, there is a clear case to extend the DSSI through the end of 2021 while the international community makes efforts to operationalise the Common Framework. The latter can also be applied for countries whose debt is sustainable, but for which a re-profiling would help manage financing needs remaining after drawing on Fund support and donor financing (thereby freeing fiscal space and boosting the recovery),” it stated.

The IMF admitted that debt poses enormous challenges to LICs. It challenged the countries to take on bold, ambitious reforms to support economic development and sustainable growth. “LICs need to pursue an ambitious structural reform agenda to raise long-term growth,” it added.

The institution said a seven per cent average growth rate is possible in the next six years. The growth, it stated, would accelerate convergence with advanced economies.

It, however, noted that such growth would only be possible where bottlenecks, such as unreliable electricity supply, are removed to enhance competitiveness.
Other necessary policy actions recommended for achieving the accelerated growth include ensuring a level playing field between public and private firms as well as between firms in the formal and informal sectors, reduction of red tape, improvement of governance and broadening of financial inclusion.

According to the report, the IMF is currently reviewing its lending framework to facilitate a significant increase in financing to LICs in the next five years beyond the temporary increase in access limits.

“Reform options could include changes to key parameters in the Poverty Reduction and Growth Trust (PRGT) lending framework, increased lending levels to meet a larger share of financing needs than has been the norm until now while ensuring that IMF financing remains catalytic.

“Since an expansion of lending would add to the erosion of the PRGT’s self-sustaining capacity, the IMF is exploring options to increase PRGT resources, which are needed to finance the interest subsidies on these loans. An increase in overall access levels under the PRGT would help facilitate a transition from emergency lending to multi-year upper-credit tranche (UCT) arrangements with appropriate conditionality to aid the recovery from the pandemic,” it stated in the 48-page document.

In its summary note, IMF said the paper focused on estimating financing needs over the period 2021-25, and on sustainable financing options to cover these needs.

IMF estimated that low-income countries would need to deploy around $200 billion up to 2025 to step up response to the COVID-19 pandemic and an additional $250 billion to accelerate their income convergence with advanced economies.

“The pandemic is set to have long-lasting effects on LICs, leading to higher debt levels and within-country inequality and poverty and delaying income convergence with advanced economies,” it said, adding that LICs will have to respond to pre-existing challenges, such as climate change adaptation and harness new opportunities such as digitalisation,” it noted. 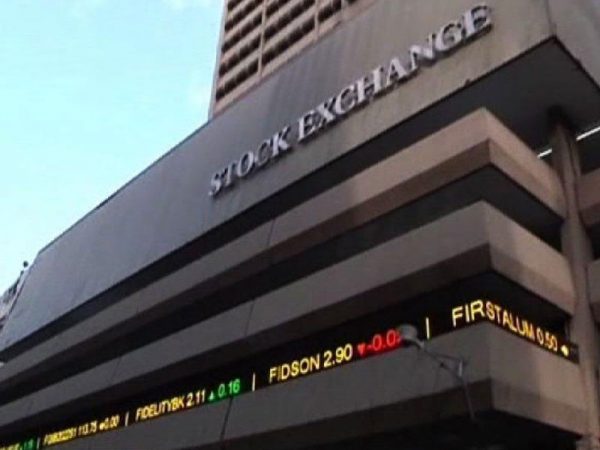 Naira Exchanges For 503/$ At Parallel Market

Economy Shrank In May Amid Low Purchasing Power – CBN 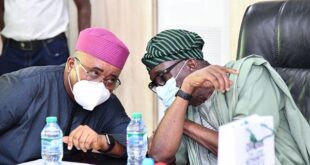 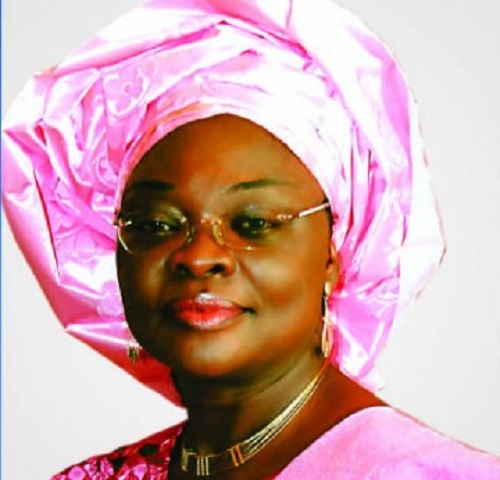