Ebonyi State Governor David Umahi has said the state will never be part of Biafra.

He also said South Easterners have investments everywhere and so, no President of Igbo extraction will want to divide Nigeria.

This is as the governor stressed that the state was better in a fair and equitable Nigeria, reiterating that, “If anybody tells you about Biafra, Ebonyi State will never be part of Biafra”.

Umahi stated this at the Ecumenical Centre, Abakaliki, on Thursday, during a reception organised for him after declaring his presidential bid, in Abuja.

The governor said, “Let nobody be afraid of the Presidency of an Igbo man. Igbo man is a builder and not a destroyer. There is no Igbo man that will the President of this country and would like to divide or destroy it, because we have investments everywhere.

“First and foremost, I have been saying it. If anybody tells you about Biafra, Ebonyi State will never be part of Biafra. We are not Biafra.

“We have been so oppressed and now we are finding our feet and you want us to go back. We will not.

“We are better in a fair and equitable Nigeria. And we are not going anywhere.

“We are not going anywhere. We won’t. We will continue to appeal and dialogue to be treated fairly and equitably like other regions of Nigeria.

Umahi said he discussed the issue of insecurity affecting the South-East with the President, Major General Muhammadu Buhari (retd.), and that “anyone that wants to cause insecurity in the South East must be crushed.”

He added, “I went to see the leader of the party and President of the country. Buhari will be coming to Ebonyi in March. It is going to be a historic visit.

“I have found peace but I didn’t know the number of youths and leaders of this country waiting for this moment. I think it has pleased God for us to be in this moment.

“What happened in Ebonyi State is what no man should take credit. We have something to show for the calling of God. Let nobody’s heart fail him for the battle is of the Lord.

“Other aspirants are more qualified than myself: but remember that I am David. I spoke to our father about the insecurity in the South East. I thanked him and re-echoed the issue of a political solution.” 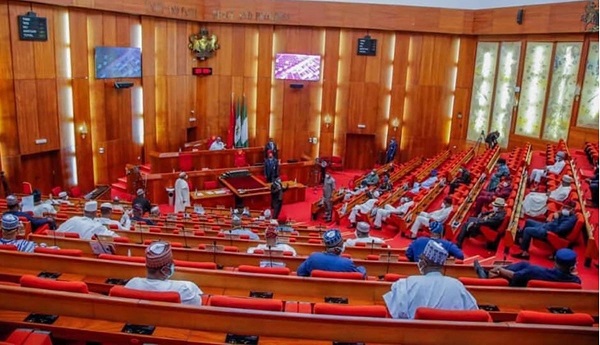 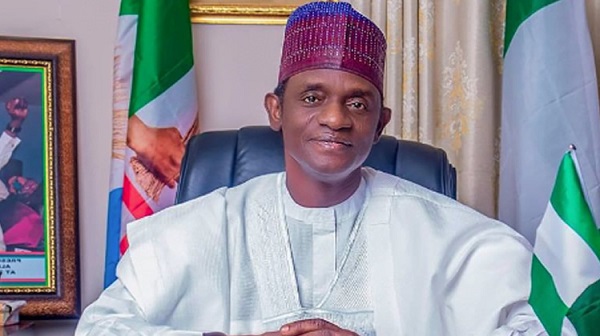 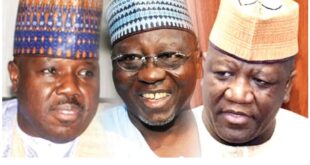 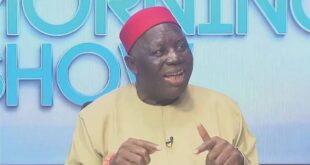 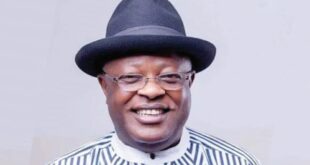 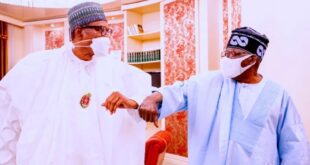 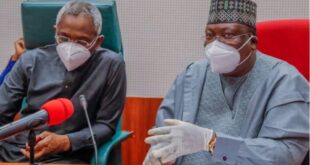 Another budget padding scandal is quietly rocking the National Assembly following complaints by the President, …