Amid plans to deploy the world’s first commercial cargo transport vessel powered by hydrogen have been announced by the Flagships European innovation project, experts have described it as a more sustainable technology in inland waterway transport.

“The demand for more sustainable technologies in inland waterway transport is on the rise,” said CFT director Matthieu Blanc. “We are happy to be leading the way on reducing emissions from transport and demonstrating the superior features of hydrogen fuel cells in waterborne applications.”

The Flagships project was awarded $5.9 million of funding in 2018 from the EU’s Research and Innovation programme Horizon 2020, under the Fuel Cells and Hydrogen Joint Undertaking (FCH JU), to deploy two hydrogen vessels in France and Norway.

“Flagships is a very exciting project for us since it is leading the way to demonstrate how vessels operating on green hydrogen can decarbonise urban rivers,” said FCH JU Executive Director Bart Biebuyck. “By translating technological innovations into commercial operations, we can make zero-emissions inland vessels a reality in every European city.”

While hydrogen is considered a leader in the race to develop sustainable energy sources and cut carbon emissions, it is expensive to produce, energy-intensive, and has carbon byproducts.

Grey hydrogen, made from natural gas or coal, makes up 98 percent of hydrogen currently produced and emits around 830 million tonnes of CO2 per annum – two per cent of total global greenhouse gas emissions – according to the International Energy Agency.

Also being produced is a small amount of blue hydrogen – essentially grey hydrogen but with its CO2 emissions captured and stored for thousands or tens of thousands of years.

An environmentally friendly but more expensive alternative is green hydrogen, as used in the CFT vessel. It is produced through electrolysis – an electrical current passing through water – with wind, solar, or hydroelectric power providing the necessary electricity.

Critics of the European Union’s plans to boost hydrogen power to 14 per cent of the bloc’s energy mix by 2050 say the electrolysis used to produce long-duration hydrogen energy storage requires a lot of energy.

Leading environmentalist Jonathan Porritt recently wrote that green hydrogen was ideal for shipping and the cement sector, but “not for electricity; not for heating homes and non-domestic buildings; and not for cars, where electric vehicles will always be better.”

Some environmentalists say hydrogen is being hyped by the oil and gas sector, which wants to be subsidised by governments to capture the emissions from gas-powered hydrogen in a bid to postpone the inevitable decline of their industry.

According to research group BloombergNEF, green hydrogen will soon dip in cost, becoming cheaper than natural gas in many areas.

Concerns around production notwithstanding, the EU is banking on hydrogen power to achieve its net-zero emissions goal of 2050, particularly in the area of transport, which currently accounts for around 30 percent of the EU’s total CO2 emissions. 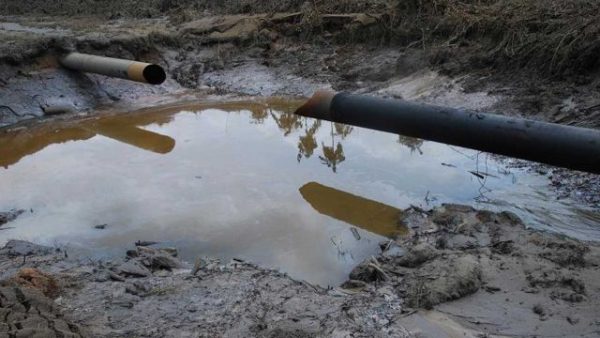 Last week, the Federal Government, through the Central Bank of Nigeria (CBN) approved a higher …