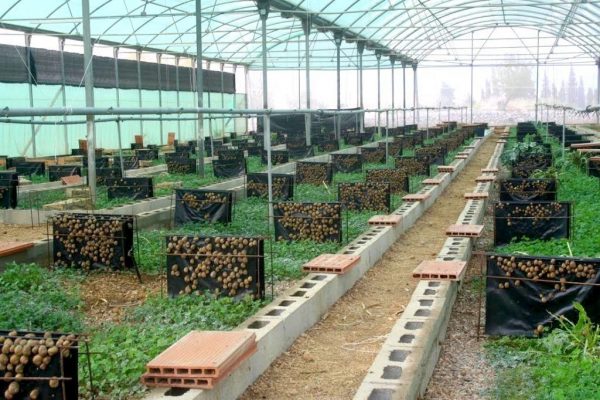 In Australia and USA, snail farming is big business, providing opportunities to many farmers. In Uk, snails can be seen in many supermarkets and stores. meaning it is a big deal there. Most people in Nigeria and Ghana still have the belief that snails can only be picked in the bush. The culture of going to the bush to pick snails in the villages during raining time has been there for generations. So, it is difficult for people to come to terms that snails can actually be kept and grown at home.

Just like many other aspects of farming in these countries, Africans are yet to discover the great money making potential in this business and that is why we suffer in hunger and poverty. We neglect where the money is and keep pursuing it where it is not, going from one city to the other looking for one petty China made goods after another to trade on. Laboring away in Europe and America in search of greener pastures when our own continent is already green.

How Profitable is Snail Farming?

Land snails belong to the class of Molluscan, Gastropod. The one popularly known as ‘Congo Meat‘ in many parts of Africa. Nigeria – Eju, Igbin, etc… There are so many species of snails but the types we are looking at here are the ones that are suitable for commercial Snail Farming in Africa.

After reading this article, you will be on your way to starting your own snail farming business in easy and simple steps. And we are backing it up with a Practical Snail eBook for those who can afford it.

Making ₦5,000,000 annually in snail rearing is a done deal if you do it well and get the whole process right.

Which Snail Species Are Suitable for Snail Farming?

Achatina fulica has a narrow, conical shell, which is twice as long as it is wide and contains 7 to 9 whorls when fully grown. The shell is generally reddish-brown in colour with weak yellowish vertical markings but colouration varies with environmental conditions and diet. A light coffee colour is common. Adults of the species may exceed 20cm in shell length but generally average about 5 to 10cm. The average weight of the snail is approximately 32 grams.

Achatina achatina, common name the giant Ghana snail, also known as the giant tiger land snail, is a species of very large, air-breathing land snail, a terrestrial pulmonate gastropod mollusk in the family Achatinidae. Giant African land snails are hemraphrodites, meaning they possess both the female and male reproductive organs. Two snails are still needed for breeding, but they are very prolific breeders.

Similar to the other species in the genus, Achatina achatina’s shell can attain a length of 200 mm and a maximum diameter of 100 mm. They may possess between 7-8 whorls and the shell is often broadly ovate. The body of the animal is silver-brown in color although albino morphs may exist.

Achatina-Achatina is very good for commercialization as well, because of its profitability. This is because of the volume of eggs it lays at once. Each achatina lays 300 to 500 eggs at a time in clutches, three times a year. Therefore, if you start a farm with about 1000 snails, in one year you would be getting about 1.5 million snails going by the number of eggs they produce.

Archachatina marginata,  also known as the giant West African snail, is a species of air-breathing tropical land snail, a terrestrial pulmonate gastropod mollusk in the family Achatinidae. They can grow up to 20cm long, and live up to 10 years.

Among these three species, Achatina Achatina is the most desirable for farmers because it grows so big to become the biggest snail species in the world. Achatina Achaina has its origin from Nigeria, get to Liberia from Nigeria and then Ghana.

Another reason is due to its high yield capacity. The other species are very good too but I will focus on Achatina Achatina and Archachatina Marginata in this blog post because they are easy to find in Nigeria.

Having decided on the species, let’s take you through step by step how to set up your snail farm on a small scale level and start rearing your snail towards harvest.

Snails are easily dehydrated, and wind increases the rate of moisture loose in snails which in turn, leads to the dryness of the animal. To prevent snails from losing water so quickly, your snailries (the snail house) must be located in an environment that is protected from wind.

A low plain, downhill site surrounded with enough trees is perfect for snail farming. You may plant plantains and bananas around your snail farm to prevent the impact of wind.

Type of Soil For Snail Farming

Snail’s major habitat is the soil, and soil contains some of the components and chemical substances that it needed to survive. However, not all soils are suitable for snail rearing. The shell of the snail is mainly calcium and it derives most of them from the soil. Snails also lay its eggs on the soil and drink water out of the soil.

Hence, the suitable soil for snail farming must contain these elements.  Must be balanced, not waterlogged, not too dry, and must not be acidic. The most desirable soil for snails is sandy-loamy soil with low water holding capacity. Clayey soil and acidic soil must be avoided.

Getting The Sails For Farming

To start up a snail farm, it is advisable to get snails directly from the forest instead of buying from the market after they have been exposed to sunlight and have dehydrated. This is because snails drink a lot of water, so are easily dehydrated and this stresses them out, and reduces their fertility capacity.

The intending snail farmer could pick the snails from the bush with a very simple technique; clear a little portion of land during rainy season and sprinkle spicy fruits like pineapple, pawpaw, plantain, banana etc at about 5o’clock in the evening, when you go back there about 7pm or 8pm, you will pick up snails suitable for rearing. Repeat the procedure until you get enough quantity.

Another way could be to pick up snail eggs littered in the market place where it is sold and through a technique, check the fertility of the eggs, because some of them must have lost fertility due to the exposure to sunlight. The eggs are later put inside a container containing wet sand and covered with cocoyam leaf. Between 21 to 28 days, the eggs would hatch into baby snails. You start feeding them and gradually you raise a snail farm.”

Snailries can vary from a patch of fence-protected ground, sheltered from the wind to a covered box if you are breeding on a small scale.

For the larger population of snails, you can dig a trench or make a concrete pen with soil deep of about 10 inches, and cover it with screen or wire all around to prevent the snails from escaping. Remember that snails can reproduce fast and become pests when their breeding is uncontrolled.

Snails love dark and cold places, but make sure the humidity does not drop to levels harmful to the snails. You can use fresh leaves and cloth that is regularly wet to regulate the temperature.

Also, the wire is useful in keeping away rats and snakes or other predators from eating the snails in your snail farm. But aside from these bigger predators, you should be wary about smaller ones like ants and termites. Your construction must have these predators in mind.

Snails, especially Achatina, mainly feed on green leaves and fruits though they can utilize other ranges of foods. Feed your snails leaves, fruits, or even formula from the feed store. Aside from food to grow tissues, snails need calcium to grow shells.

Fruits: Mango, eggplant, pawpaw, banana, tomatoes, oil palm fruits, pears. and cucumber.
Once they start growing, separate the big ones from the small ones. It takes more than a year for the Achatina type to grow to harvest size. Others mature in two years.

One hundred thousand snails after a year or two sold at the rate of N50 each (highly reduced price) will give you about N5 million! Isn’t that a good investment?

Do not harvest all the matured snails at once for the market. It is important to keep few for breeding and to serve as base stock for your snail farm. 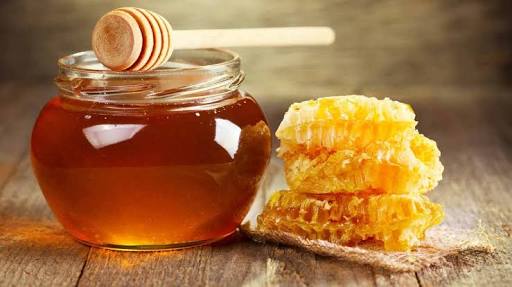 The Production Process: How we make honey 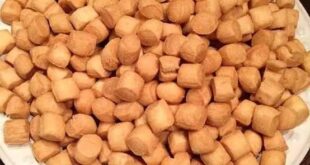 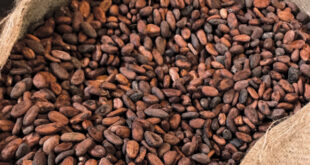 How to Export Cocoa Beans from Nigeria:  A Step-by-Step Guide 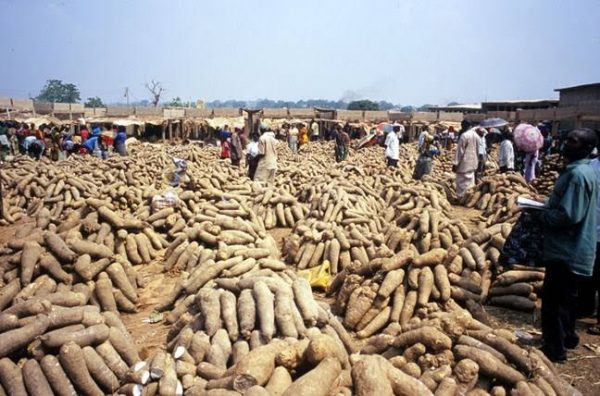 How To Start Exporting Yam To Oversea From Nigeria 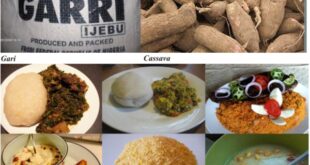 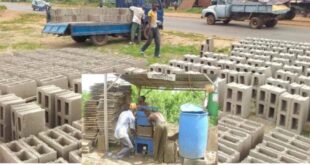 How To Start A Successful Block Industry Business In Nigeria 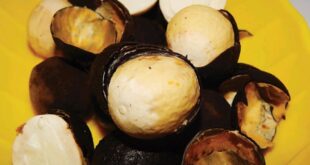 In Nigeria, walnut cultivation is carried out only as a form of subsistence farming, …