How To Become A Cargo Surveyor

Mr Anthony Nwabalogu is the Inspection Manager of Cargo Inspection and Freight Ltd (CIF). He is a professional with vast knowledge of Cargo Survey in the shipping business. In this week’s edition of your Shipper’s Guide, he takes you on what Cargo survey is all about, how to become a surveyor, the importance of Cargo survey, where Cargo Survey takes place and so many other things about Cargo Survey that shippers need to know. Read on

What is Cargo Survey?

Our major job here is Cargo Inspection which is otherwise known as cargo survey. And Cargo survey is all about taking care of damages and hazards that must have happened to cargo either during voyage or at the point of loading or discharging. So, Cargo Survey is all about investigating cargo on damages and independently make a report that will help either the consignees, shippers or whoever that is involved with the cargo activity to be able to take place when necessary.

Why is Cargo Survey necessary?

It is necessary because in shipping business you deal with buying and selling of products either by out-going or in-coming, otherwise you can say that it is an international trade. And as a trader, nobody will want to go into business and make losses. So Survey comes in here so that the importer or the shipper or whoever that is involved will be able to recoup losses that might have occurred to the cargo either during voyage or along the trade line. So, when such things happen, the hazards that have to do with importation, an independent surveyor is very important, so that he will access the cargo, make a survey; make a report as it may be, so that the consignee or the shipper will be able to recoup his losses on that very cargo involved.

Where does Cargo Survey take place?

Cargo Survey can be effected at any place. It can be on-board the vessel or in the port, it can be at the consignee’s warehouse, it can be before shipping or during discharge. It depends on where the surveyor is instructed to carry out such survey, but it can be done anywhere..

What does one need to do to become a Cargo Surveyor?

Surveying has to do with knowing and having the primary knowledge of shipping and cargo business in the port. One has to know the in and out of the port, know about the vessel, about cargo, about what packaging cargo means, know how to access damages to cargo , what interest such survey will be protecting . So, for one to be a surveyor, the person has to start from cargo tallying.

What is Cargo Tallying?

It is taking inventory of cargo, counting, and noting the quality of cargo during discharge or loading in the port. So one has to know all these, and ships have different parts comprising different names, even cargo has its different names; carton, bundles, packages, palette etc, so he must have the knowledge of those things to be able to access cargo properly

Do you open cargo to survey?

Yes, for a surveyor to be able to properly access damages done to cargo, cargo packages like cases, cartons, the surveyor has the right to open such cargo, so as to ascertain the extent of the damage done to the real cargo inside such package. This is because looking from outside, the surveyor may not be able to actually ascertain the extent of the damage. As a surveyor, you are not surveying the case or the carton rather you are after the content and for that to be done, you have to open it to know what must have been damaged in it.

When a surveyor finds out that there are damages on a cargo, what follows?

When a surveyor assesses a cargo, what follows next is to make a comprehensive report known as Certificate of Survey or Survey Report of that cargo and such a report goes to the client or the principal of such survey that is, the person that gave you the cargo to survey. And with that report, the principal will be able to present such report to the court of law if there is no amicable settlement. In the court of law there, there may be questions like: is there any report from an independent surveyor? With the report the public will be able to have the knowledge of exactly what must have happened to the cargo as of the time the survey took place.

Who exactly is a cargo surveyor working for?

One of the roles of a cargo surveyor is to give advice to shippers, what are these pieces of advice both for the cargo and the owner?

Cargo Surveyor give advice to his client, on a way of preventing damages, how to handle cargo, because there may be some fragile cargoes that need proper handling, there may be some that need special handling. In such cases, it is the work of the surveyor to give advice on how such cargo can be handled to avoid damages on them.

Why do cargo surveyors usually take pictures while on duty?

Yes, we normally take pictures when we are carrying out a survey assignment because we are in a world where we need clarifications, we need something to support our statements, we need proves in order way true pictures of what a particular report is saying about a particular cargo, because when there is an argument, one may not necessarily believe on a particular report without the support from a particular photograph, and you know photographs do not tell lies. That is why every report, mostly this present time, every survey reports have photographs attached for benefit of doubt to such cargo.

Previous How The Military, MDAs Frustrate Electricity Supply – DISCOs
Next Exit of A Petro-Icon: Life and Times of Alhaji Rilwanu Lukman 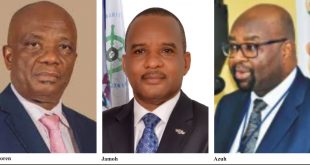 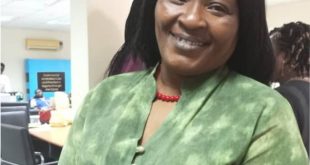 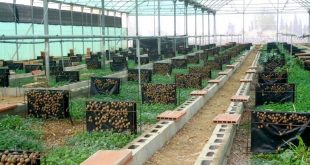 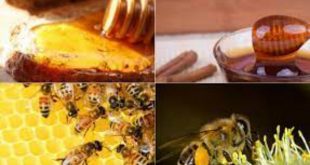 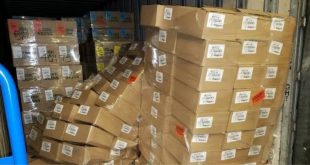 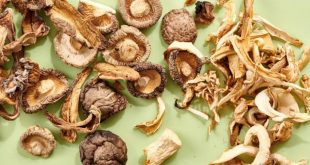 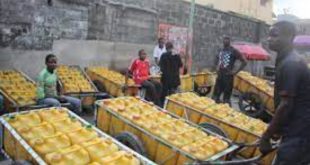 As the Global community on Tuesday March 22, 2023, celebrated the World Water Day with …