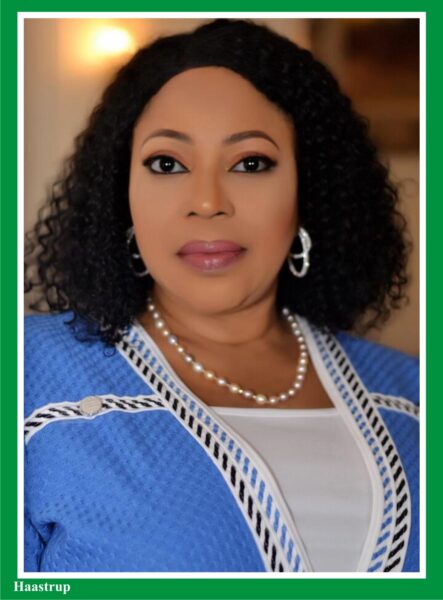 Princess Vicky Haastrup is the President of Seaport Terminal Operators Association of Nigeria (STOAN). She is also the Executive Vice Chairman of ENL Consortium. During the recent flag-off of Removal of Wrecks from the Nigerian waterways along Badagry creek from Tin Can Island to Navy town, Haastrup was a guest at the ceremony and she sat with our correspondent for this exclusive interview.

Haastrup gives an appraisal of the activities of terminal operators at Nigerian ports since the port concession especially as some lease contracts have expired and talks have been initiated for their renewals. She also speaks on the management of scanners at the nation’s ports, the role of Customs, ports infrastructure and barge operations.

Several terminal operators have seen their licenses expire in recent years even though talks are ongoing to renew them. There have also been arguments for and against the contribution of terminal operators since the ports were concessioned in 2006. As the President of STOAN, how would you rate the performance of your members?

Terminal operators in Nigeria have done tremendously well since we came onboard in 2006. If you remember the state of the ports before terminal operators came in, you’ll agree that we have done a lot. People who rate the performance of terminal operators should be kind enough to recall the pre- port concession era and compare the former practice to today’s activities.

We have been able to enhance the revenue of the government via Nigerian Ports Authority (NPA), even as we have enhanced the efficiency at the ports with automation and top-notch service delivery.

There has been a lot of development at the ports since we came onboard, especially in the aspect of service delivery which has been very good. We are doing most of the things expected of us as terminal operators. We can do better and improve further on our services, but we can’t shy away from the issues constituting encumbrances at the Nigerian ports. Some of the issues include the state of the port access roads, lighting at the ports, among other issues. The ports wouldn’t be 100 percent efficient in one day with all these facilities because it would take a long time for this to be achieved.

Nigeria’s port environment is one that is peculiar and needs the ease of doing business that the government has been talking about in recent years.

Another severe problem is the menace of policy somersault and frequent change of policies which sometimes goes with a change in the government administration. These are also top issues that pose constraints to terminal operators and they determine the efficiency of the ports.

Despite these challenges, terminal operators have been able to play their roles, performing excellent delivery services and striving to live above board. So, given this background, I will say that all terminal operators whose leases have expired or are about to expire, deserve renewals.

I think that the government is working with us and seeing reasons for the renewal of those leases. I believe that very soon we would see the conclusion of the process

The World Maritime Day (WMD) was celebrated last week and we really can’t talk about the maritime industry without taking into cognizance the role of port terminals in the sector. As the world marks WMD, what are your biggest concerns as a terminal operator in Nigeria?

In my initial response I mentioned some of them such as frequent policy changes, dilapidated port access roads, ease of doing business, among others. Policies are key because they guide the operations and growth of the industry. They also reveal how the government rates the sector or specific aspects of maritime business.

The truth is that everything the Nigerian government is looking for, with regards to national development and economic stability and growth, is available in the maritime sector. This sector is the gateway to the Nigerian economy and a lot of income is being generated in this industry. In terms of job creation for the nation’s teeming youths, the opportunities are massive. Should we talk about the logistics chain and freight forwarding, shipping companies and port terminal operators, seafarers, among others? This is really a huge industry and the government has to pay the required attention and provide the right policy framework to enable the sector to thrive.

Nigeria has put too much emphasis on oil but oil will soon become a thing of the past. In the United Kingdom, by 2023 they plan to ban the use of petrol powered vehicles. They have already banned diesel vehicles. This shows that they are looking beyond crude oil. Nigeria should model its economy like the UK and pay attention to the maritime sector which is a more viable industry. Beyond the fanfare and celebration of the World Maritime Day, industry stakeholders should be engaged in a bid to come up with a robust plan or blueprint that would lead to significant growth of this industry.

The Federal Government has re-introduced scanners at the nation’s seaports as Tin Can, Apapa and Onne ports recently took delivery of scanners. These assets will be operated by Nigeria Customs Service (NCS) but there are concerns that history may repeat itself with Customs mismanaging the assets. Would it have been a viable alternative to have terminal operators provide and manage scanners?

Customs officers need to be re-oriented. The procurement of these scanners is a welcomed development and I’m particularly very happy about this. However, looking at the history of scanners in the country, there is a cause for worry. There were scanners at Nigerian ports in the past, but nobody took responsibility for regular maintenance of those scanners.

Terminal operators have always been willing to help with scanners and we have openly stated that we are ready to invest in scanners and recoup our monies via a proper arrangement. We could have struck an agreement with the government to provide these scanners and developed a strategy to get returns on our investments.

Barge operations have been re-introduced to ease cargo evacuation from Lagos ports in the last few years and this has availed some respite by way of speedy evacuation of cargoes, but on the flipside there have been cases of mishaps seeing containers falling off barges on the waterway. What advice do you have for barge operations and how has it affected your business as a terminal operator?

Nigerian Ports Authority (NPA) has to improve its regulation of barge operations. If these regulations already exist, then there needs to be an enforcement of the regulations. Barge operation is a known practice all over the world. It helps to relieve the pressure on the roads and we don’t even have good road networks connecting the Lagos ports. The use of barges should be encouraged but the mishaps should be reduced to the barest minimum, and if possible the cases of accidents should be eradicated.

Few days ago, there was a container that flipped-over in Apapa and almost crushed four people. The use of barges should be encouraged but it shouldn’t be a free-for-all service. There needs to be quality regulation and the business should be run by people who are veterans in the operation. There should be efficient and effective barge operations and this is tied to the regulation. 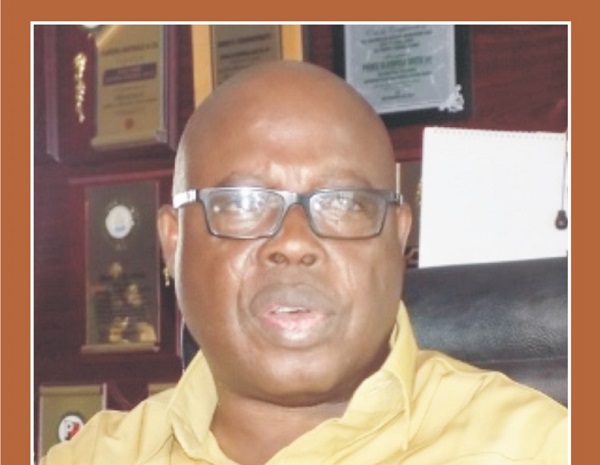 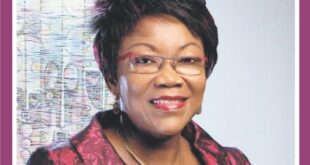 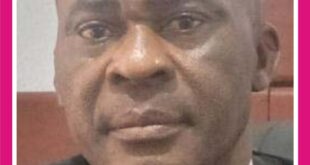 By Kenneth Jukpor Dr. Osita Chukwu is the Coordinator of Save Nigeria Importers, Exporters and …