‘How digital currency can aid business growth amidst COVID-19 pandemic’ 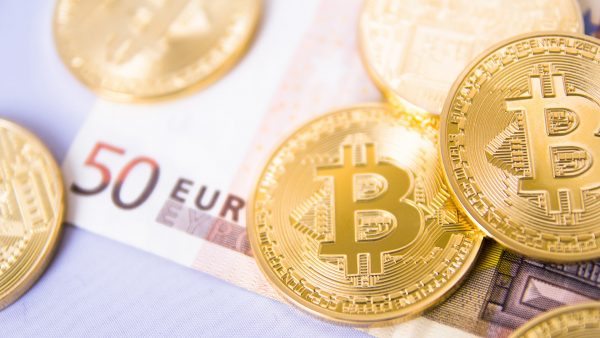 Technology experts have canvassed the use of digital currency for business transactions to meet demands of 21st century financial economy.

The experts, who noted that digital currency is the safest at this time amidst the COVID-19 pandemic, spoke at the weekend during the launch of the first Bitcoin Automated Teller Machine in Nigeria and Africa.

Bitcoin is legally accepted in the United States, China, Japan, United Kingdom, Canada and a host of other developed countries as a means of payment and settlement.

He said: “Undoubtedly, the COVID-19 pandemic has ravaged the economy of the world. This year will never be forgotten in the heartbeat of mankind. 2020 is the year in which essential service providers were given the highest preference; a year where traders of cryptocurrency work seamlessly without getting infected; a year where meetings and transactions were held and are done virtually.

“One of the basic benefits of Bitcoin to a common citizen who plans on sending and receiving money locally and internationally is convenience. In the current situation with our conventional banks, people pay heavy charges for international transactions, which is a problem that Bitcoin solves for the citizens. For the same reasons, even multinational corporations stand to benefit from the said advantage.”

He added that it is important for Nigeria to be in tune with the evolving technologies around the financial sector, and Bitcoin is portraying the future of decentralised finance.

On his part, Chairman of Beep Magnet, Gilead Okolonkwo, noted that Nigeria has the highest number of cryptocurrency traders but has no Bitcoin ATM.

He said some vendors with ill intentions take advantage of the lacuna in the system to rip traders that are vulnerable.

“With a remarkable number of different currencies, Bitcoin has eliminated the multiple charges and this can save a lot of resources and cut unnecessary spending. This is not just a theory but also a practice in some parts of the world.”