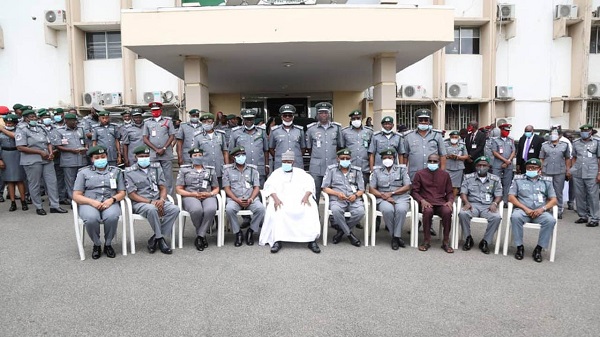 Previous BEARS: Bush Meat vs Hunter
Next Ministry of Fisheries: To Be or Not To Be?