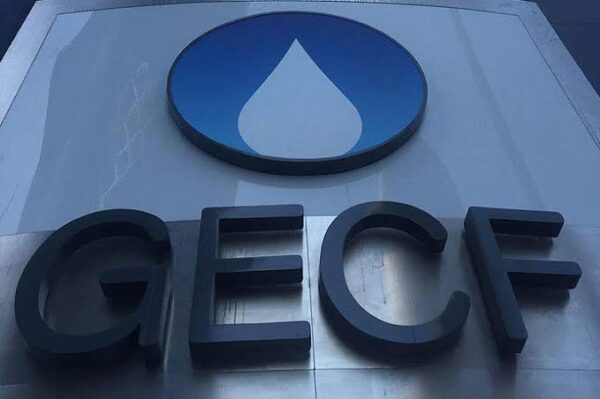 He made the call at the COP-27 UN climate conference, where he further explained that the fuel is “the energy for sustainable development”.

A large part of the African continent’s population is lacking access to electricity and “clean” cooking Hamel said which could be improved by employing natural gas for power generation alongside renewables.

Around 600mn people in Africa do not have actress to electricity. Hamel added that access to natural gas resources could ensure the continents’ food security, thanks to its use for fertiliser production.

African countries at COP-27 have repeatedly called for more financing, in the form of grants or concessional loans, to fund their energy transition, with some saying including Nigeria that some of it should go to helping develop gas resources.

Some countries in Africa have also said that they should be allowed to use their oil and gas resources ‘responsibly’ to develop their economies, while developed countries are pushing for stronger global emissions commitments.

Several EU member states are meeting at conference to discuss the progress and the role of a managed phase-out of oil and gas production for the energy transition.

But countries and observers at COP-27 keep on pointing out at the discrepancy between the EU’s calls to speed up the energy transition, and the bloc’s dash for coal and gas, resulting from Russia’s war in Ukraine.

European Commission executive vice-president Frans Timmermans today said gas can play a transition role in Africa. He said yesterday that he was not asking African countries not to invest in fossil fuels, but pointed at the risk of ending up with stranded fossil fuel assets when developed fossil fuel resources end up not being burned.

“If you are going to invest in oil, you will probably be left with stranded assets, natural gas is a different situation especially if you combine that with infrastructure that it pre-fitted to carry other gases with other densities such as green hydrogen or green ammonia,” he said