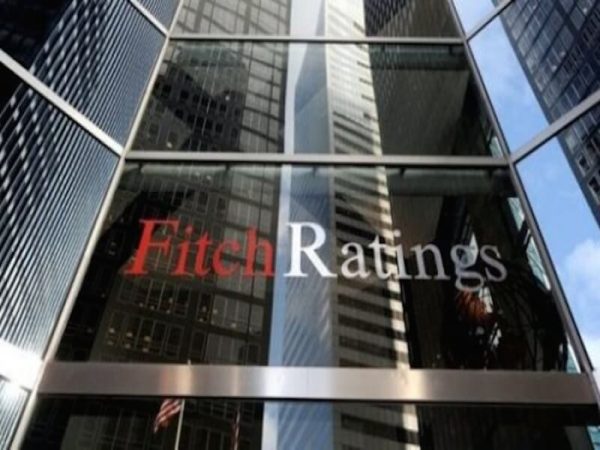 The international rating organisation said this in its report on Tuesday entitled ‘Fitch Ratings sees gradual recovery for African banks in 2021’.

Part of the report read, “Foreign-currency liquidity risks have not materialised, particularly in Nigeria but present a significant risk to banks’ ratings.”

The report said funding and liquidity would remain broadly stable for African banks.

It noted that banks were generally more liquid due to slower loan growth and risk aversion, and deposit growth would remained strong.

The report said the sector outlook for African banks was stable for 2021 as it saw a gradual normalisation with business volumes and revenues picking up.

“However, we do not expect a return to pre-pandemic performance levels for at least another two years,” it said.

According to the report, asset quality will deteriorate faster in 2021 and beyond due to the lag effect of the pandemic on households and business, combined with the expiry of temporary debt-relief measures.

Fitch Ratings said, “The most likely scenario is the active restructuring of large corporate loans preventing a sharper hike in impaired loans.

“Such flexibility will not be afforded to consumer and SME loans and these segments will drive higher impaired loans over the longer term.

“Impaired loan ratios could head towards low double digits in some countries, particularly in Nigeria and Morocco.

“Our base case is that due to still healthy revenue generation capability, most banks in the region will remain profitable despite large credit losses.

“The rebuilding of earnings will be slower for South African banks.”