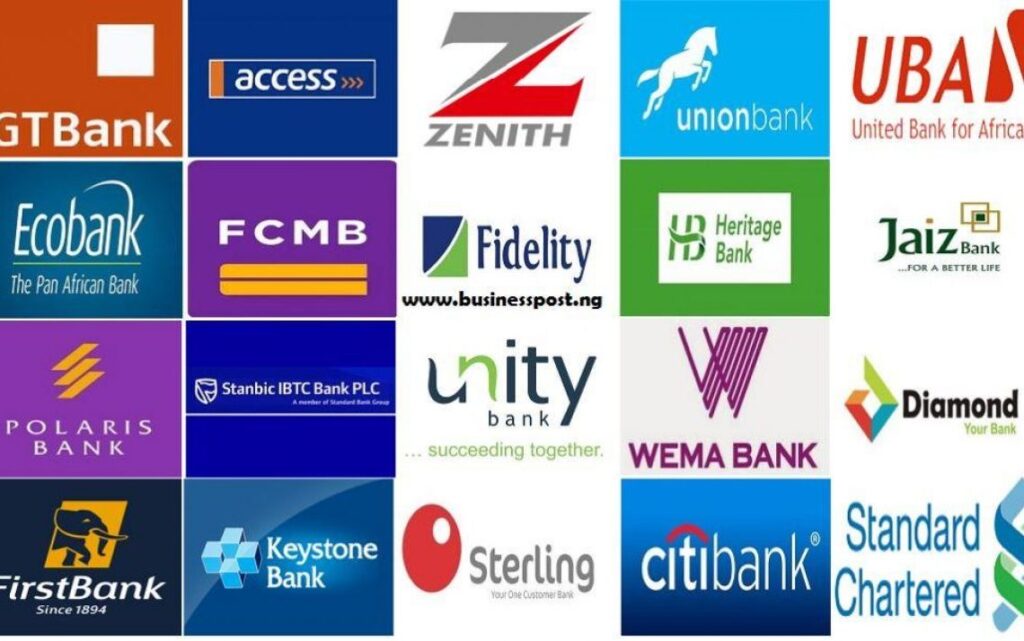 ·         No banker’ll be victimized, sacked over vaccination – bankers’ union

Despite the wide criticisms and reported adverse effects of COVID-19 vaccines, Nigerian banks have started pressurizing employees into taking the vaccines with threats of victimization and possible dismissal of workers across several commercial banks.

First Bank of Nigeria, Zenith Bank, United Bank for Africa (UBA) and Standard Chartered Bank are some of the financial institutions in the country that have begun compelling employees to receive vaccines or face sanctions.

While the federal government is yet to legislate any law compelling citizens to take the vaccines, it appears that financial institutions in the country have decided to take the lead, a move described by some experts as a covert reason to downsize further while other analysts opine that some Nigerian banks may have been incentivized to push for vaccination by pharmaceutical multinationals involved in the production of vaccines.

Our correspondent gathered that several banks have encouraged workers to take the vaccines via a persuasive effort in a bid to prioritize their health, but some financial institutions like; First Bank took a more intimidating approach by threatening to take ‘appropriate actions’ against workers who aren’t vaccinated by August 30th, 2021.

A recent memo sent to all bankers in First Bank via Human Resource by email read; “I’m certain that we are all committed to keeping our families and also working in a safe environment; so let us do the right thing in this regard. Do note that the bank would review the vaccination status of all employees by Monday 30th August, 2021 and will take a very dimmed view of unvaccinated employees at that point leading to appropriate actions being taken especially in light of the fact that the Delta variant of COVID-19 is highly contagious. Please be guided accordingly.”

Literally, to take a dim view means to have a poor or negative opinion of someone or something. It would mean that the First Bank management would disapprove of workers who refuse to be vaccinated, have a low opinion of them and ultimately take appropriate actions which could be dismissal or other forms of victimization.

Perplexed by this development, a senior staff at First Bank said he had been worried since he received the email from the Human Resource manager because he was abreast of the multiple challenges and adverse effects on some persons who have taken the COVID-19 vaccine.

“It looks like a mild threat because the bank has said it would have a dimmed view of workers who refuse vaccination. I checked the meaning of that phrase and discovered it means to have a low regard for, lightly esteem a matter or look at someone with disregard. The mail can’t be forwarded, copied or screenshot. If push comes to shove, I have to leave the bank. I wouldn’t endanger my life just because of this job.”

“Government may not enforce this vaccination but large corporations are beginning to enforce this in several places in the world. Has First Bank and other Nigerian banks received incentives to do the same in the country? They haven’t threatened to sack us but they have promised to take appropriate actions and anything could fall into this classification of appropriate action,” the First Bank source said.

Bank workers at UBA have suffered similar coercion into taking vaccines and a banker at the UBA headquarters in Marina, Lagos narrates her experience; “Bankers at UBA in Marina, Lagos were compelled to get the vaccines recently. Around that period too, whoever got sick had to return with COVID-19 test result showing negative before being allowed back to work. This has been the rule irrespective of the nature of sickness that actually affected the bank worker.”

According to her, there were some threats at UBA which led several bank workers to get vaccinated but several others didn’t take the vaccine and they later realized the threats were empty.

“Initially, we were told that there would be a penalty but it seems the management had a rethink because they stopped talking about it and work has continued even though several workers didn’t take the vaccines,” she said.

At Zenith bank, bankers also have been asked to take the COVID-19 vaccines as the circular described the action as necessary for the members of staff.

According to a cashier at a Zenith bank in Apapa, Lagos; “It is not compulsory in Zenith bank, but the notice said that it was necessary. If you’re not going to take the vaccine, you fill an indemnity of sought. I’m not aware of a penalty attached at the moment.”

Our correspondent also gathered that Standard Chartered Bank and Citi Bank which are foreign banks with branches in Nigeria have strongly advised their workers to take the vaccines but didn’t explicitly state that it was compulsory.

Amid the urgency in proposing and compelling vaccination by Nigerian banks, the notion held by most industry observers is that there could be some underlying incentives for the banks probably from big pharmaceuticals for this action.

Speaking with our correspondent, the Deputy General Secretary, National Union of Banks, Insurance and Financial Institution Employees (NUBIFE), Comrade Sola Aboderin assured that the union would kick against any form of victimization or dismissal of workers by Nigerian banks over COVID-19 vaccination.

His words: “The Labour Act is very clear about the rights of workers in Nigeria. If banks say workers must take vaccines and there would be consequences for not complying; are they saying that some workers could be sacked because of vaccines? If so, NUBIFE would kick against this. Banks don’t have the right to force anyone to take vaccines.”

He, however, observed that the management of Nigerian banks can be very clever as they have said that the directive isn’t compulsory but necessary in a bid to evade any legal action by the union or employees.

“No banker should be victimized or sacked on account of vaccination. NUBIFE is going to investigate this matter and ensure that no Nigerian bank takes such an irrational decision. I didn’t take the vaccines because I chose not to. If I want to travel out of Nigeria and the foreign country has vaccination as a requirement, I could decide to take it or not. While I recognize the foreign country’s policy, it is my choice to decide if I would take the vaccines to have access to the country to stay back in Nigeria,” he said.

He maintained that if Nigerian banks are so desperate for workers to take vaccines, they should go to the National Assembly to sponsor a bill that would give such action a legal backing.

“As far as NUBIFE is concerned, we can’t support vaccine compulsion by Nigerian banks,” he posited.

Meanwhile, a legal practitioner, Barr. Dan Udeh has described the move by commercial banks as illegal, wicked and uncalled-for.

“Any victim of such victimization or dismissal over vaccination should approach the court. It’s like situations where people have lost their jobs on account of being HIV positive. The law quickly struck these cases down because such scenarios are pure victimization and discriminatory. Such a circular that threatens bank workers is mean and wicked,” he said.

According to him, banks are also restricted because bank workers are unionized and have stipulated conditions of service.

“If it isn’t in the condition of service that when there are pandemics, workers must take vaccines, no bank can import it abruptly or import this clause by any means. Neither the National Assembly nor any state assembly has made a law regarding compulsion, so why should First Bank and others do this? The contract between an employer and employees is usually regulated by the terms of engagement or conditions of service. It would be discriminatory to cause someone to lose his or her job over vaccination. It is illegal, unconstitutional and mean,” he stressed.

It should be noted that even in Europe and the United States of America where COVID-19 is having a more ravaging effect; people aren’t compelled to take the vaccines. In the USA, some states have gone to the Supreme Court to demand that people can’t be compelled to take the vaccines and the Supreme Court reiterated that people can’t be compelled.

Indiana University mandated that all IU students take the COVID-19 vaccine, but it was ruled by the Supreme Court of the United States as a violation of the students’ constitutional rights to bodily integrity, autonomy and medical treatment choice.

According to the CDC, 475 cases of pericarditis and myocarditis have been identified in vaccinated citizens aged 30 and younger. There is also recent research on the COVID-19 vaccine indicating that it is also dangerous for those who have already had COVID, with higher rates of side effects such as fever, fatigue, myalgia-arthralgia and lymphadenopathy.

As Nigerian banks initiate subtle moves to force vaccination among bankers, it raises some unanswered questions. Is there an insurance policy in the event of adverse effects? How about bank customers that engage the bankers daily? Do they require vaccination too?

Since the USA, UK, most European nations, even the Nigerian government has no law on forceful vaccination, why are private entities like Nigerian banks taking the lead? Could there be some underlying incentives for the banks probably from big pharmaceuticals this action?

Producers of these vaccines say they’re still studying the effects and they make governments sign that their organizations wouldn’t be liable for any adverse effects. What is the benefit of vaccination when the effects are allegedly unknown?

COVID-19 virus has never been purified or examined in isolation. What scientific method was used to develop these vaccines? Those who have received first, second and third vaccines still aren’t immune to the virus; they can still transmit and contact the virus – what then is the function of these vaccines?

The current position in Nigeria is that unless the nature of your job requires that you must be vaccinated, like health care workers, vaccination is not mandatory. Whether or not a person is vaccinated is a matter of his choice and not as a result of coercion.