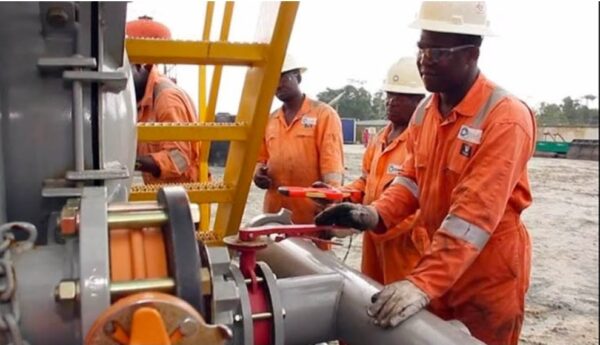 Interacting with newsmen in Abeokuta, Adeyemo said Pelican Valley had concluded plans with its foreign partners and consultants on the workability of the energy initiative.

The power generated from this energy source will be used on the Ecostay Apartments of Pelican Valley site to serve as a secondary energy source to an already existing public 33Kva power supply.

This initiative will be done through building of the Central Sewage System within the estate to allow bacteria to digest and produce sewage methane, which will be piped into another engine facility to create heat, gas and electricity.

He said the initiative would generate alternative power sources that are environmentally friendly to continually enhance clients’ comfort and healthy smart homes.

He said, “We have concluded all arrangements to sign a Memorandum of Understanding by December this year with one of our foreign consultants and partners to create a Central Sewage System in the Pelican Ecostay apartment that will serve as bio-digester and the gas will be converted to green energy. We are about to sign that MoU all in our determination to have an eco-friendly environment.

“Although, we have a 33KVA step down with a 500KVA transformer already in place and fully energized, we want to have alternative sources of power as well so that we will not have to rely solely on public power.

“And that alternative must be green as well; we don’t want generators in the site to avert the kind of chaotic noise and air pollution one sees in some closed residential settings resulting from carbon monoxide emission whenever there is a public power outage.”

He stated that a MoU would be signed between the foreign partners and Pelican Valley early December this year.

He also added that the company would spend  over N5m to plant trees and greens in the Pelican’s Ecostay smart apartments by December.